In-between features the architecture of the university of Zürich in Switzerland. Built in 1914 by early modernist architects Karl Moser and Robert Curiel , this walls represent beautyfuly a fusing transition from classic to modern architecture. To Chabot it represents a perfect visual analogy to depict photographically with a Hasselbladt camera the boundaries between the physicality of these seeming solid walls and their immaterial physical forces.

Moser and Curiel’s architecture becomes a pivotal space between representation and abstraction as the camera lens transforms the walls into a living, breathing entity of light, colour and shadow. Each tone seems to vibrate and pulse with energy, merging the physical with perceived psychological forms.

The figurative elements are alternatively photographed directly and in multiple exposures, which are both over- and underexposed. Resulting colours are accidents generated in the camera, blending natural light with artificial light. The homogenous outcome merges all the hues of the spectrum against the architectural attributes of rigidity. Walls dissolve into an image akin to traditions found in abstract painting. These expressions of colour seem to “dematerialize” the solid, to become energetic forces of architecture.

An intimate understanding of how one’s camera captures light allows one to direct the accidental colours that are created as light bounces between the building and the camera lens. The technique results in photographs that experiment with our unconscious perception; meditative works that sit between the genres of photography and painting. 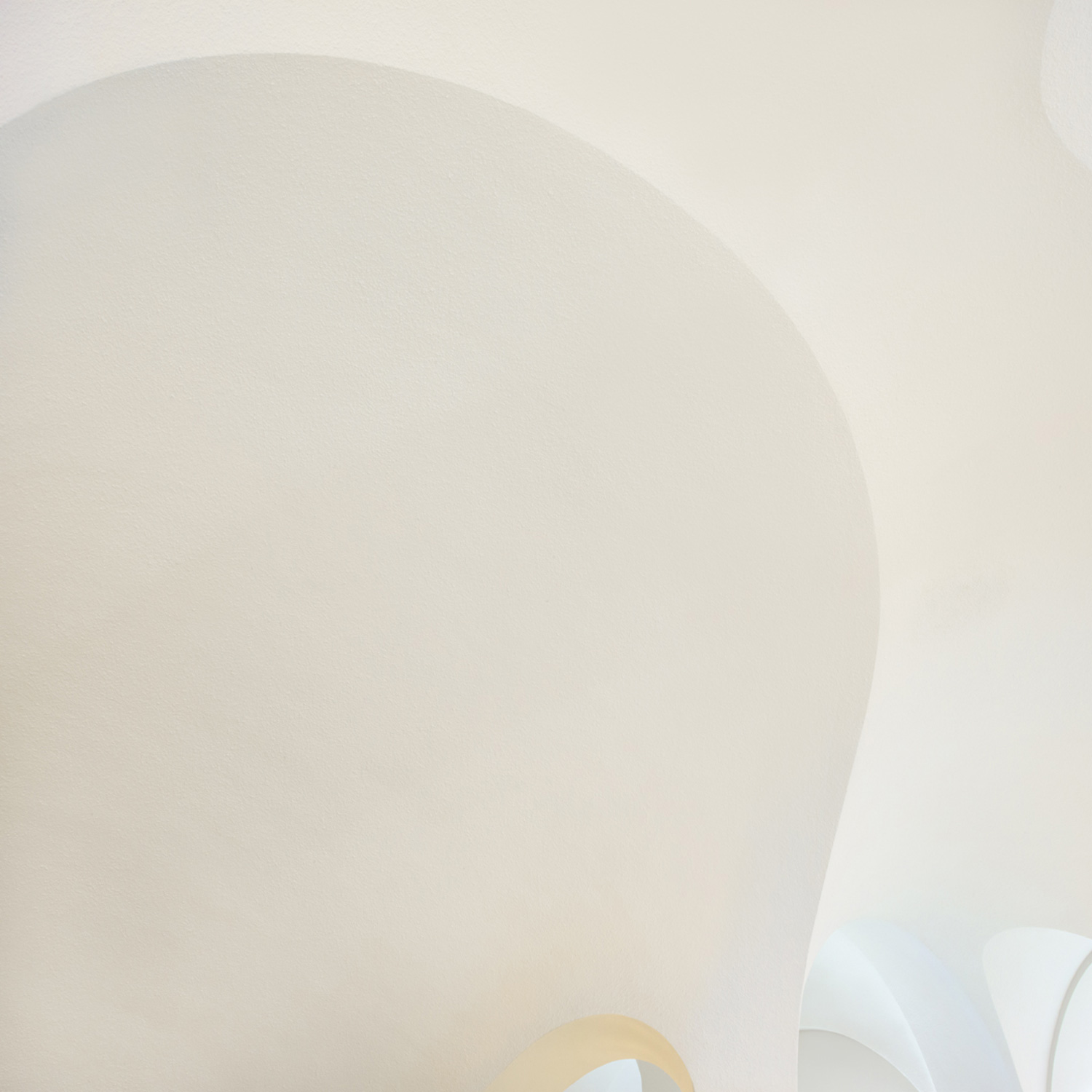 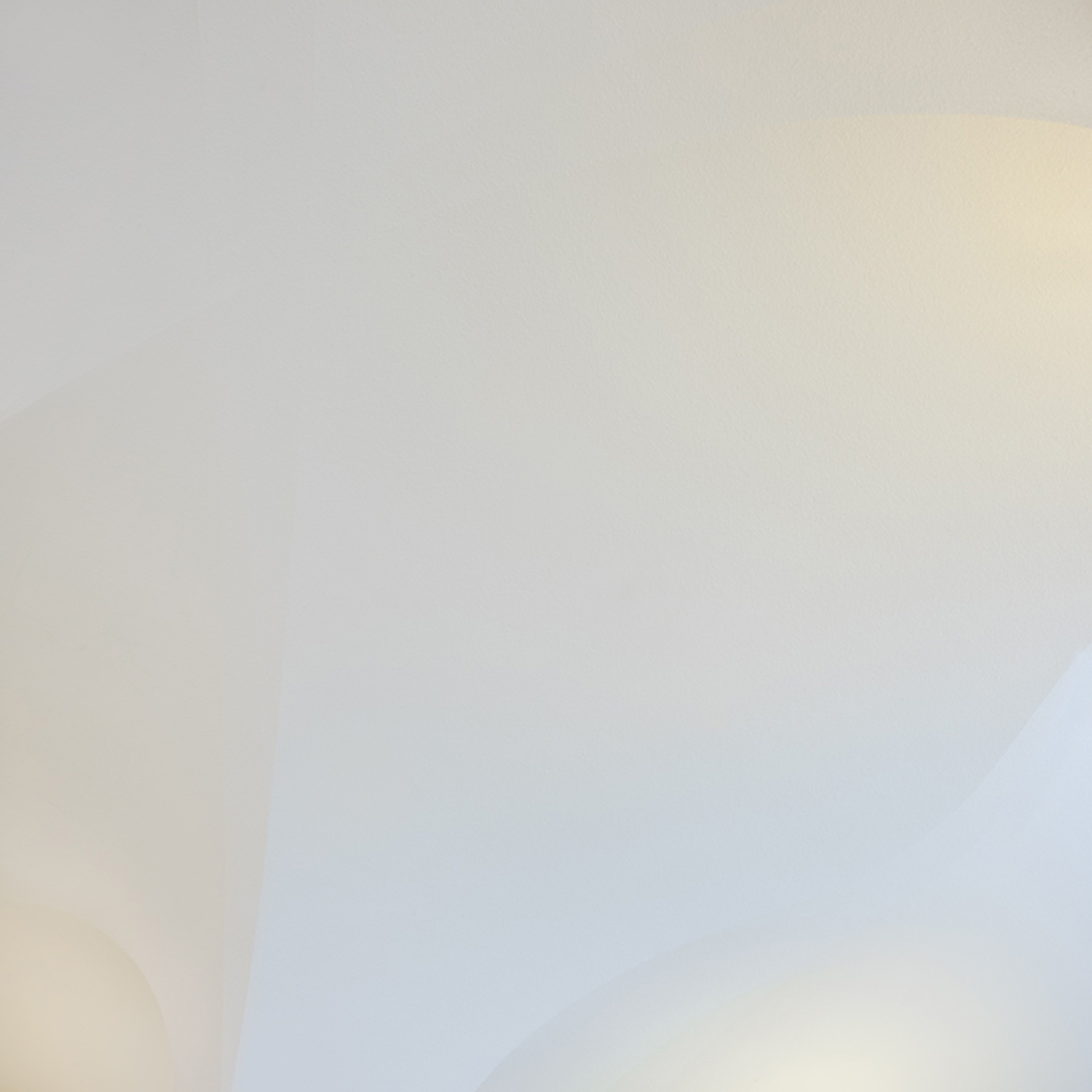 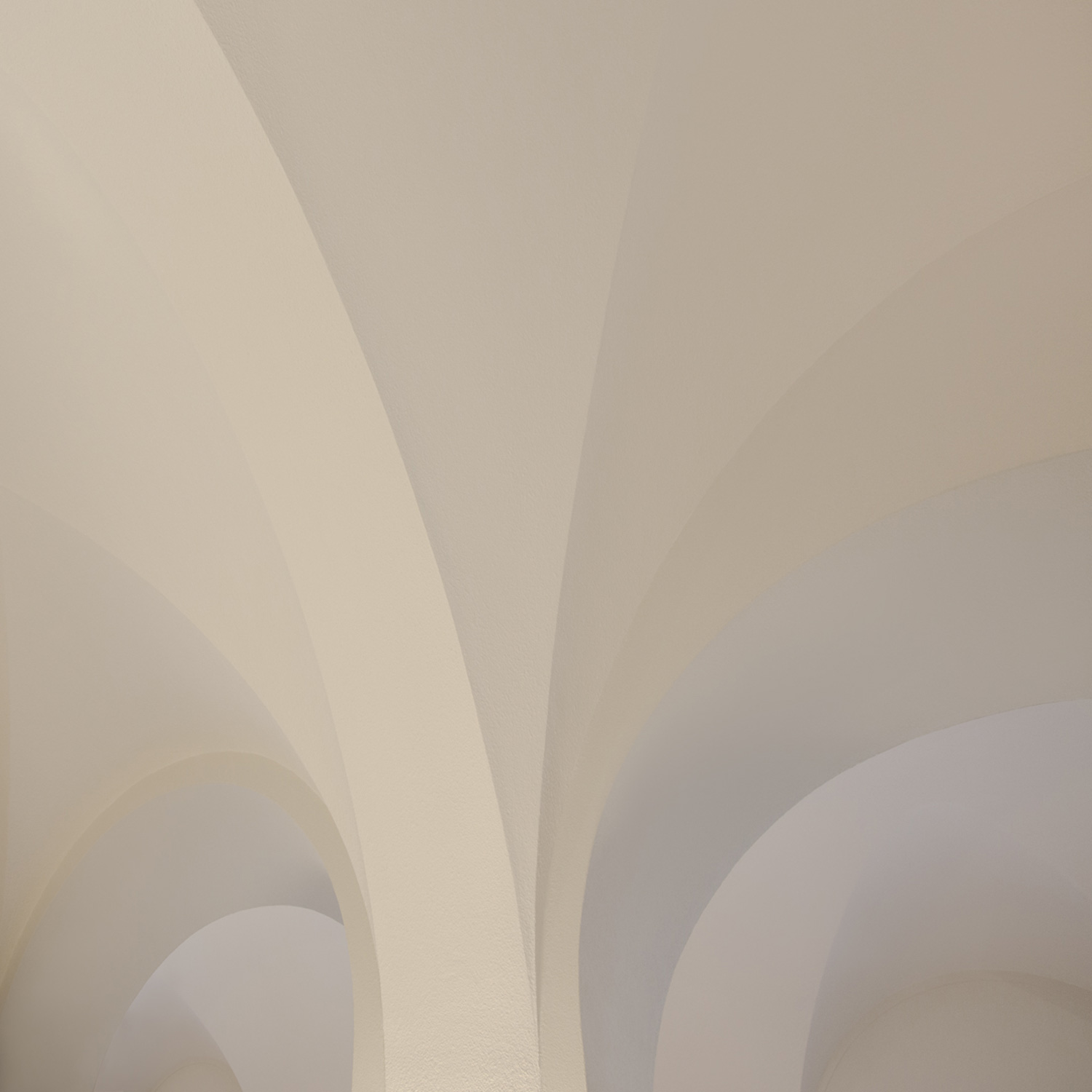 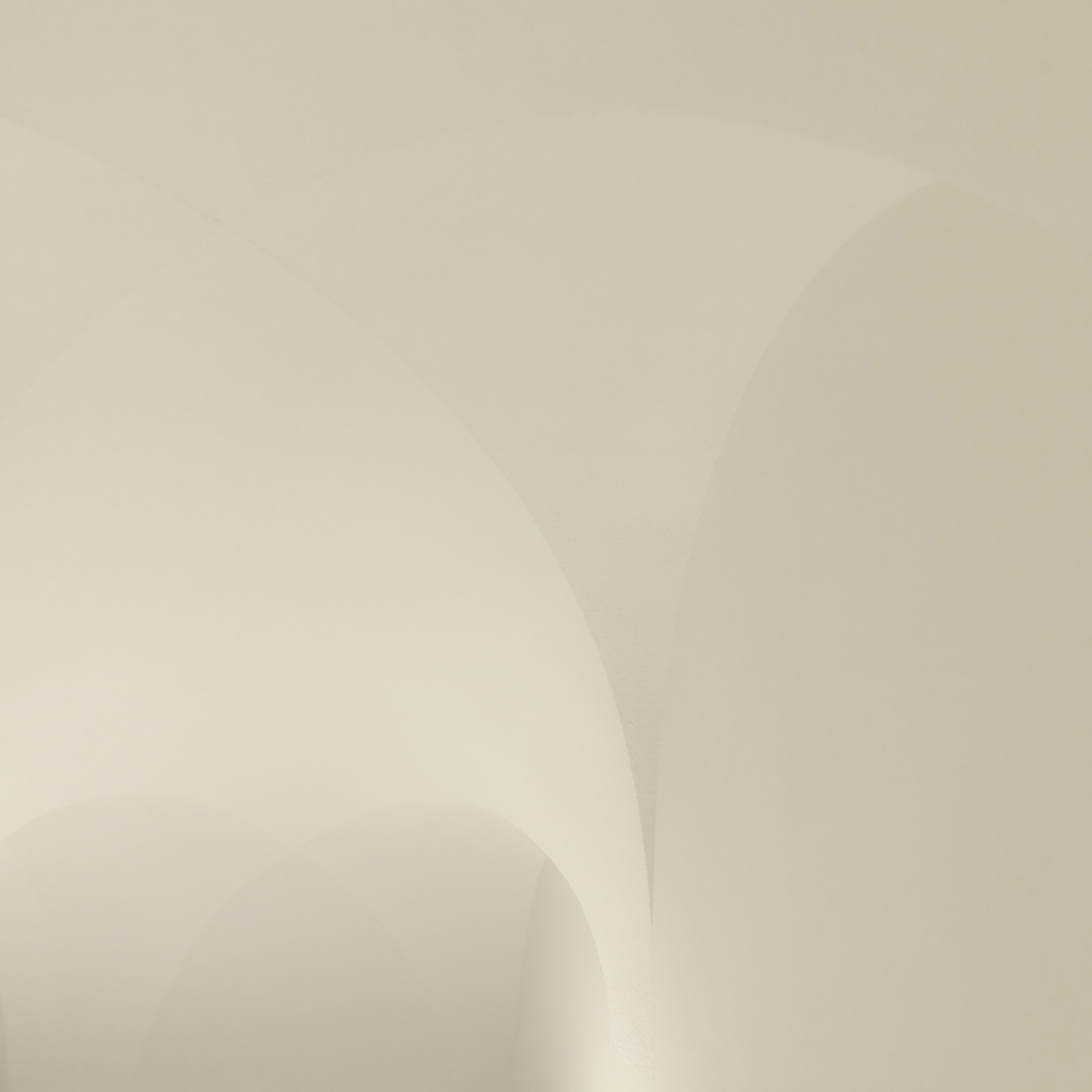 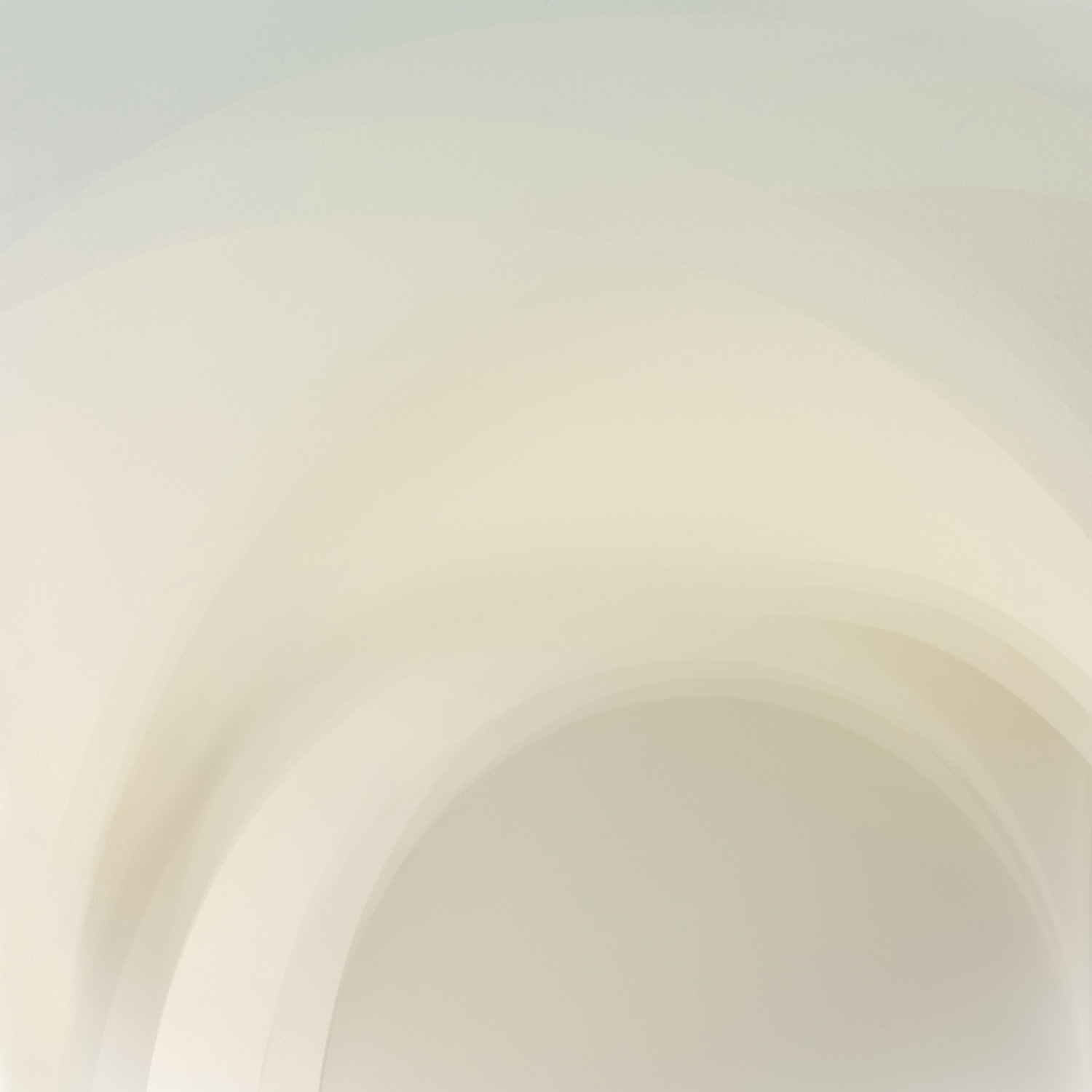 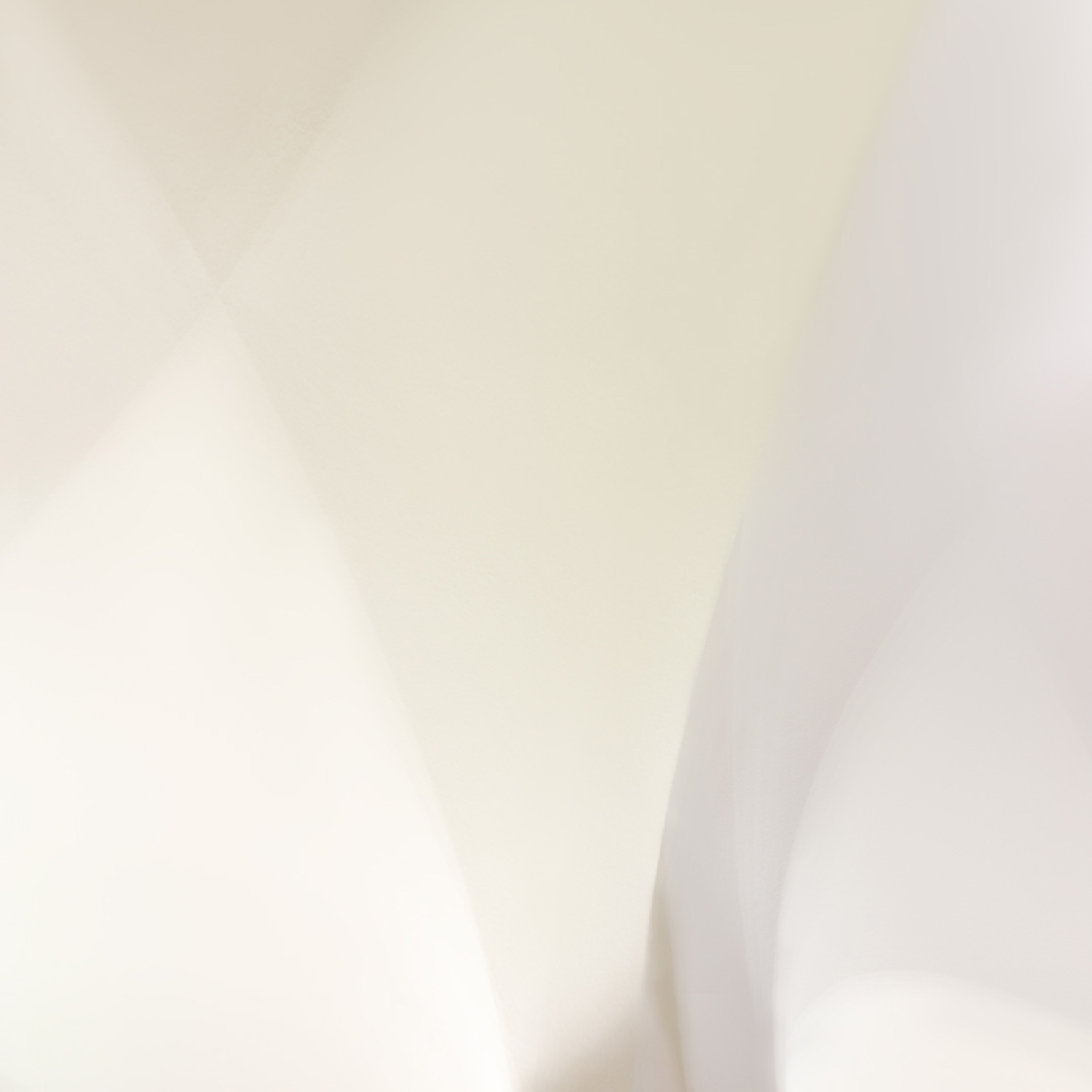 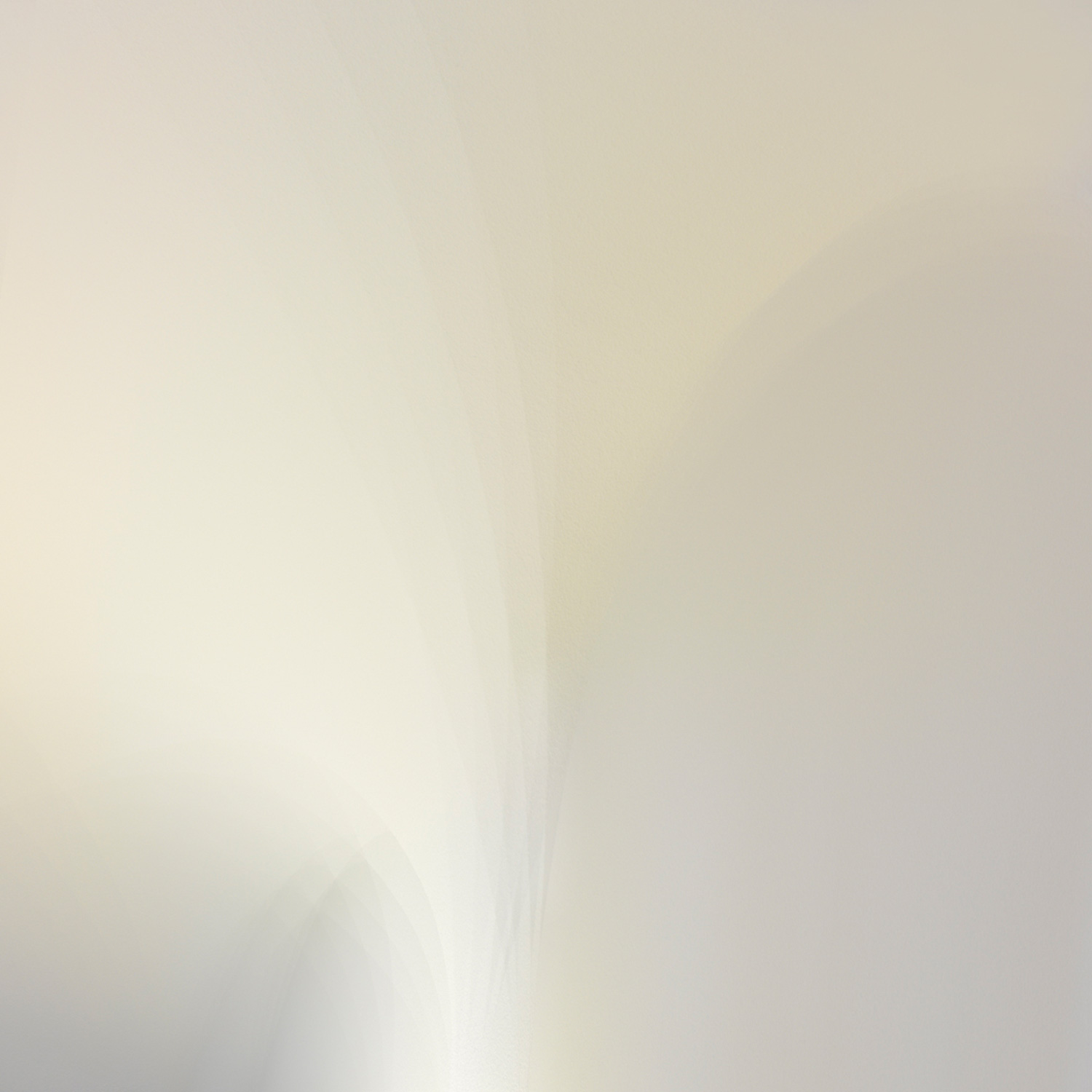 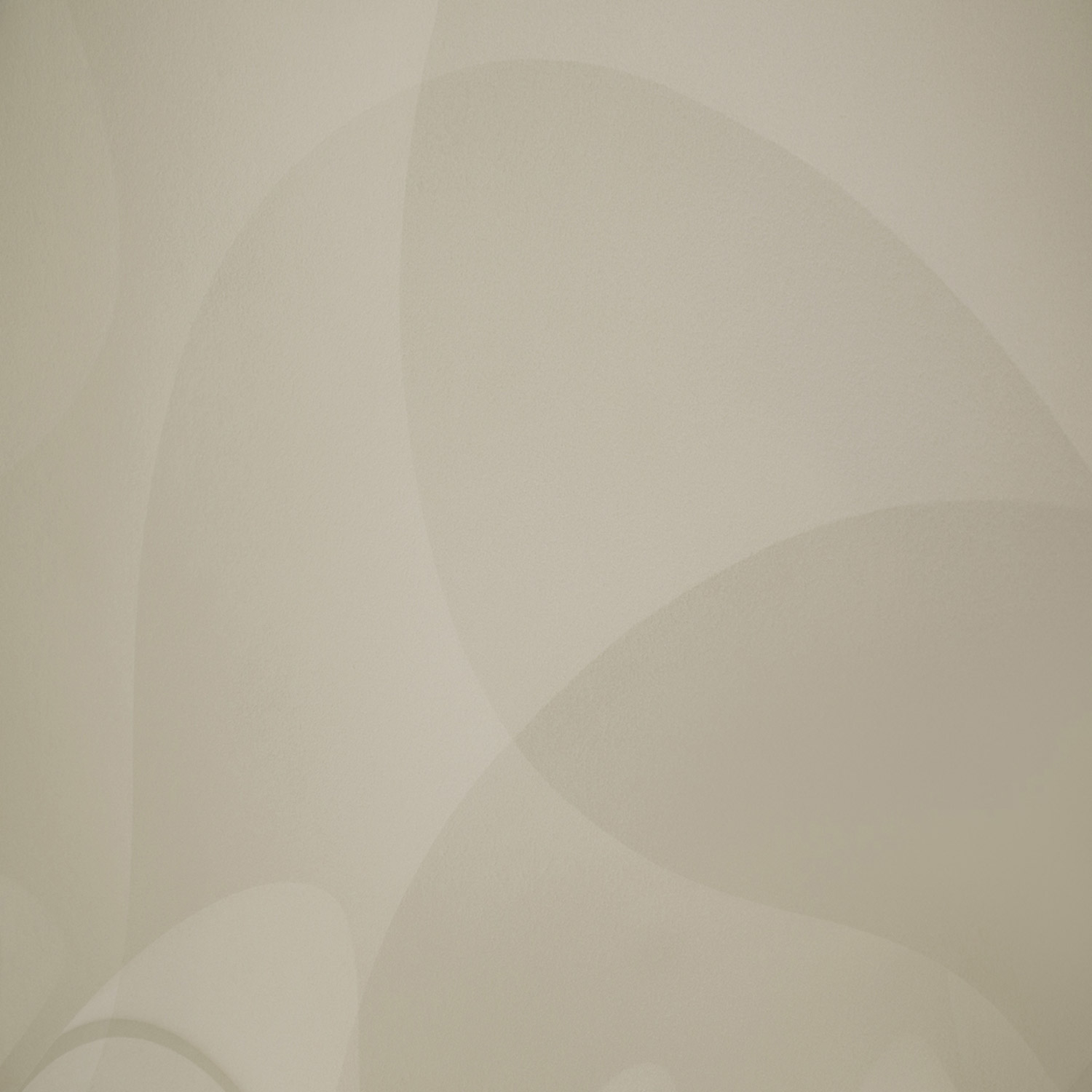 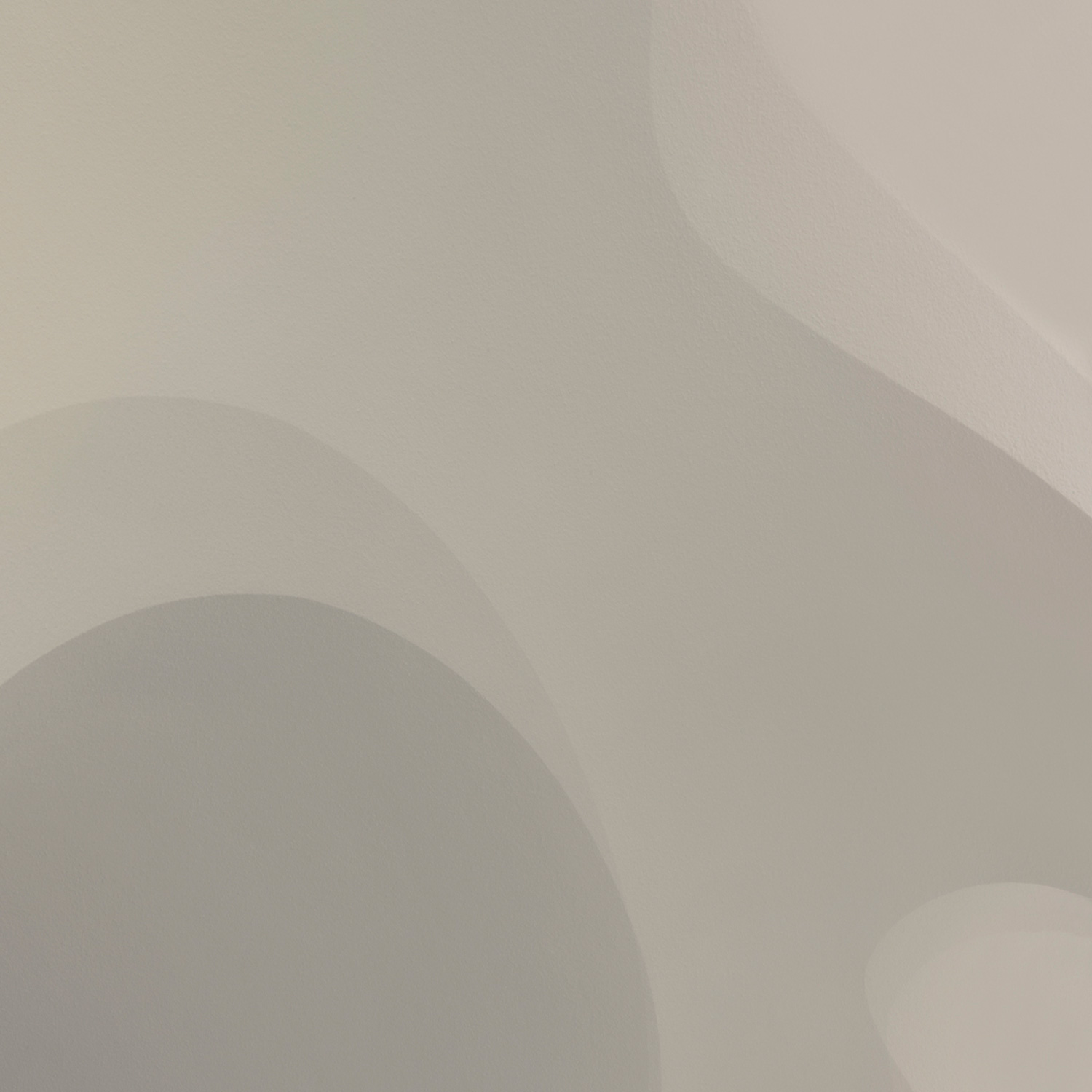 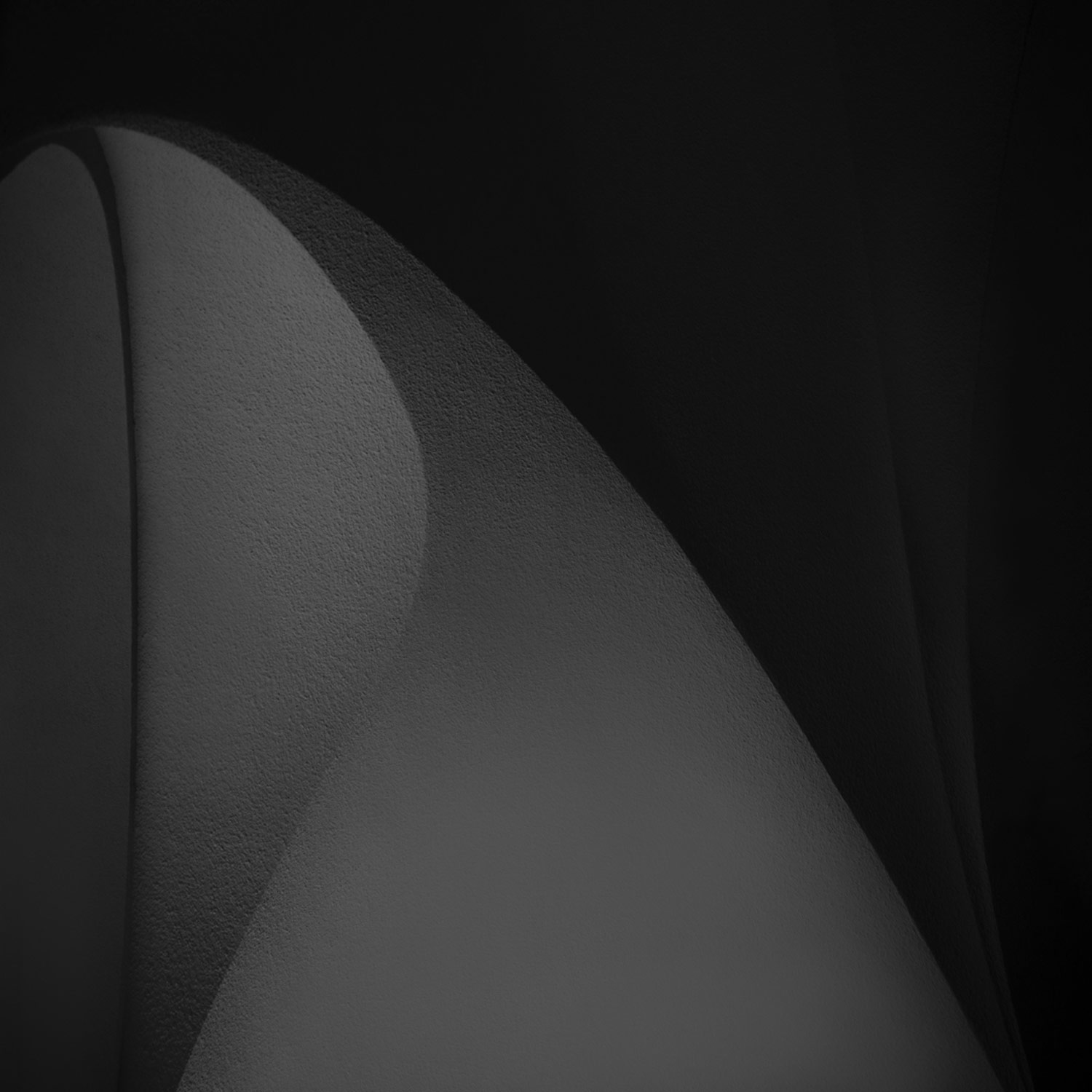 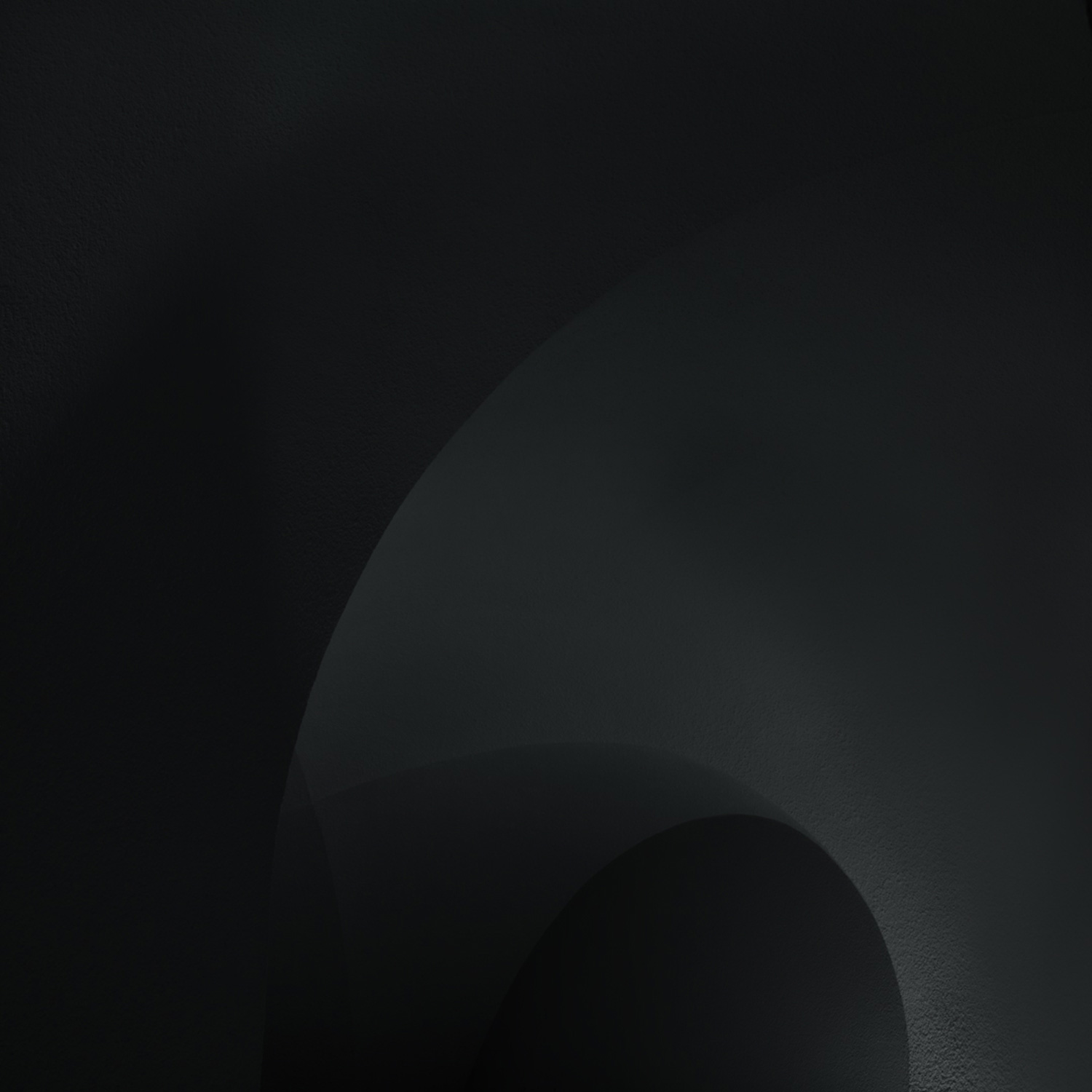 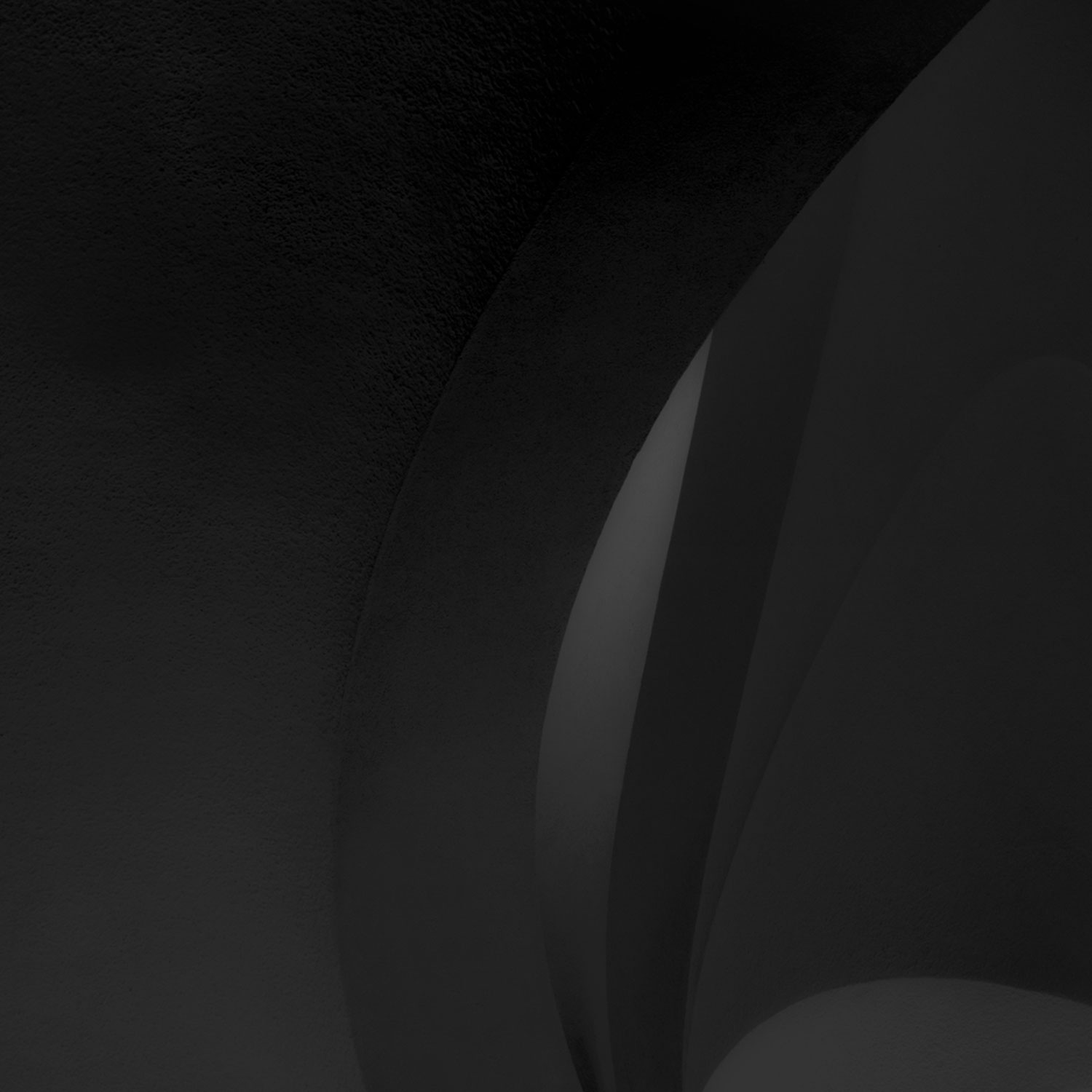 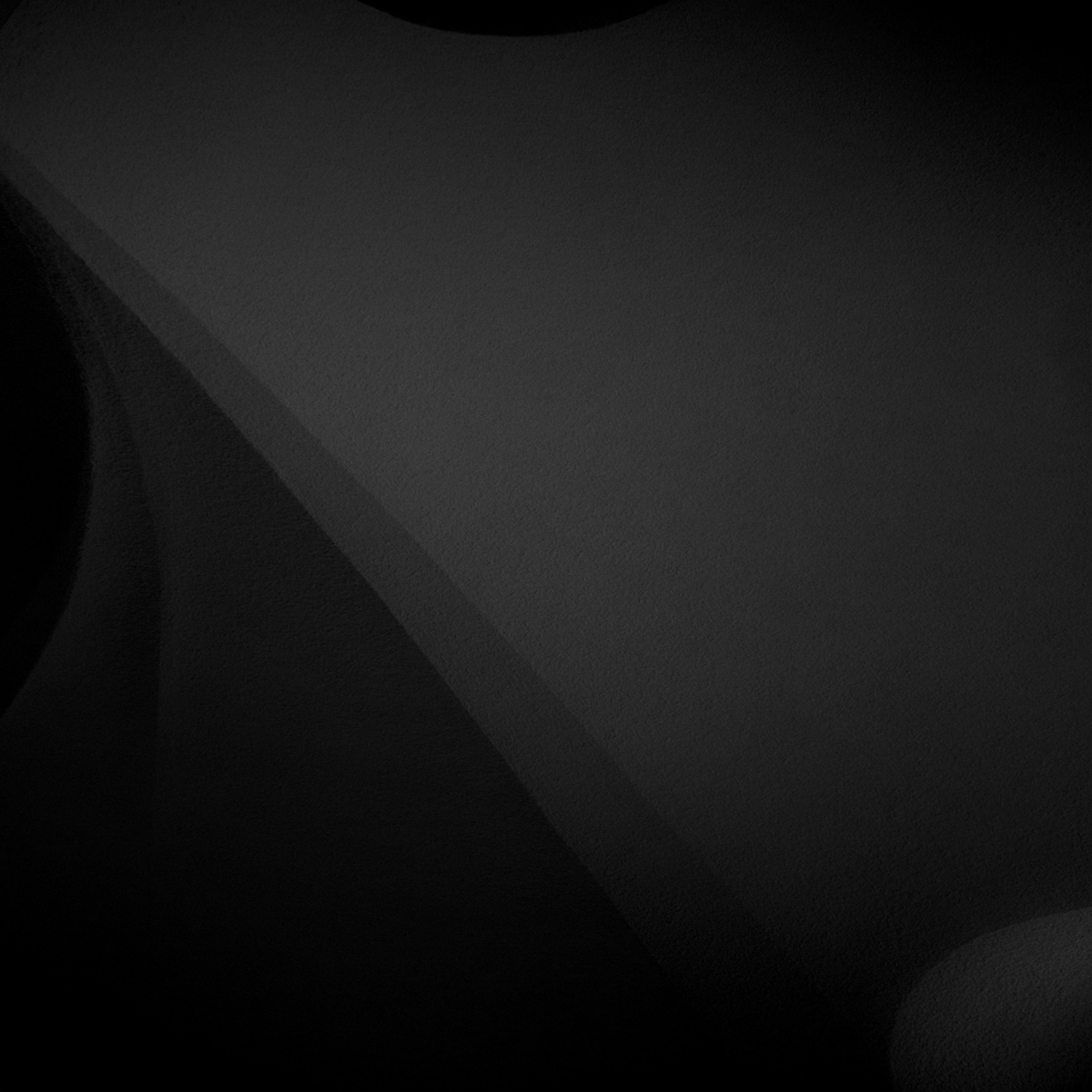 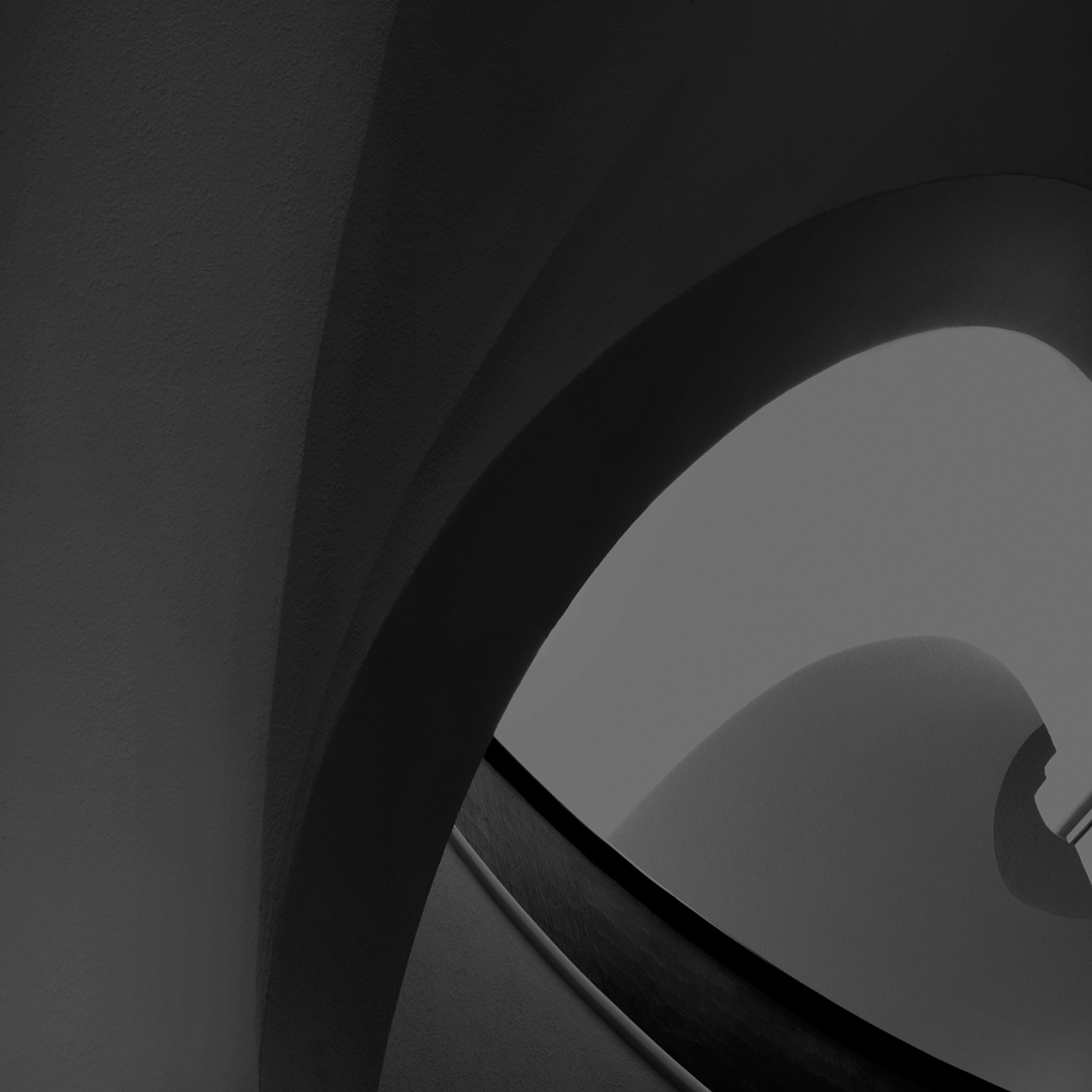 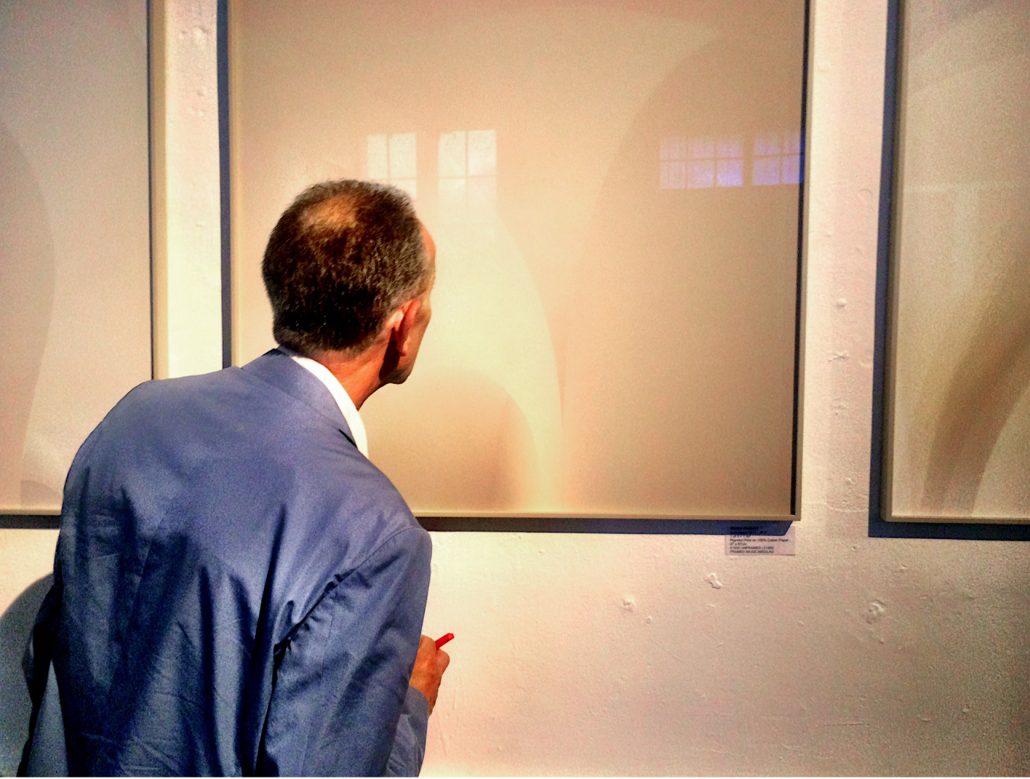 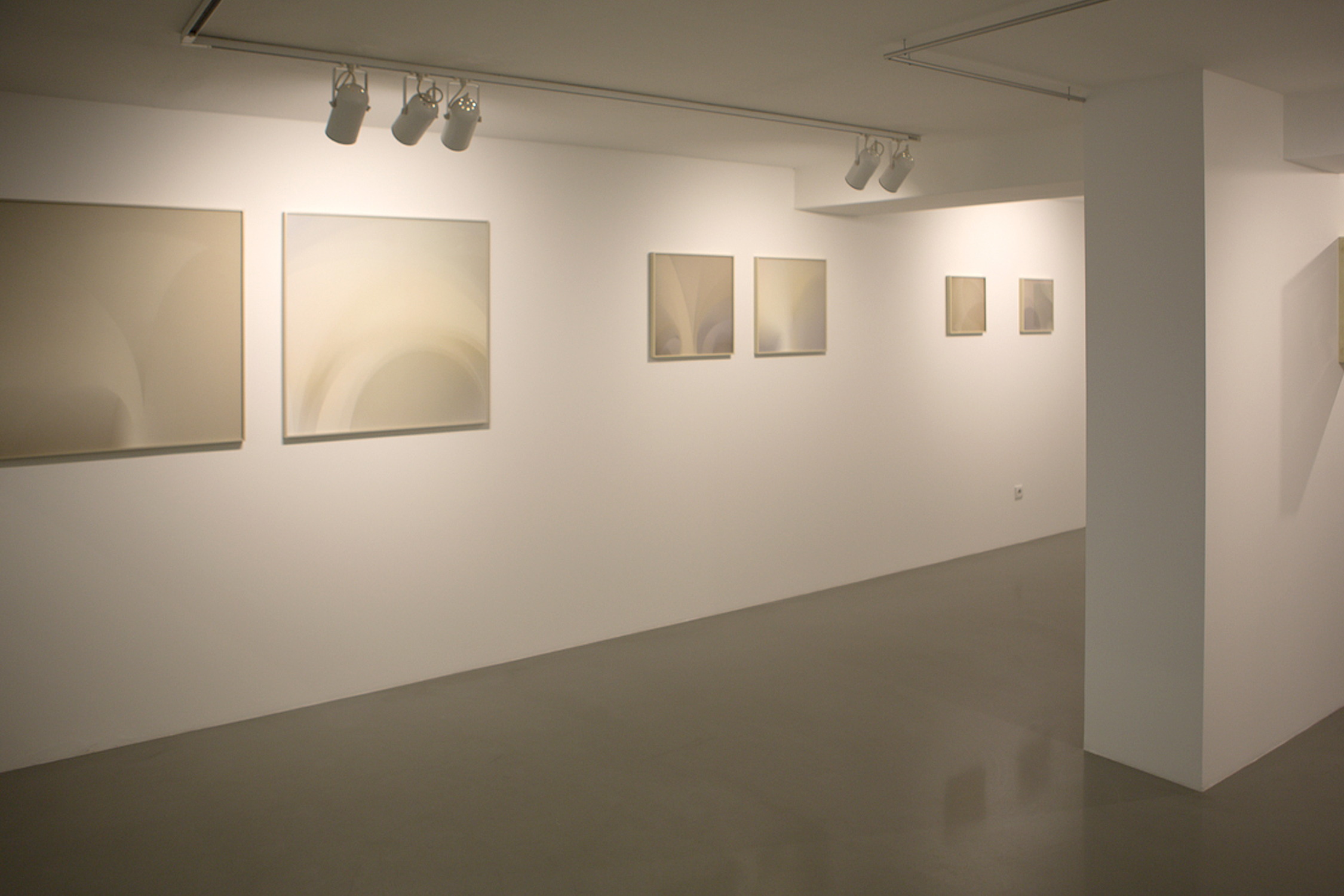