Many stories are written about people disappearing; physically, mentally and emotionally. We find ourselves disappearing into a greater whole outside of ourselves, by being deeply absorbed with nature, or another person or situation. It is a story about vanishing from sight. Ceasing to exist for someone else is one of our most primal fears. The connectedness of one person to another informs a crucial aspects of personal identity.

A new connection between two people is a shift in consciousness that sparks into being invisibly. As a relationship takes off, it burns with more vigour, like breathing in and out, when one cannot exist without the other. We silence ourselves and listen to the other in search of fulfilment. In a moment, we have clarity and an answer, when the connection becomes a comfortable fit, or fizzles away like a spent pyrotechnic device.

“Disappear” attempts to illustrate this phenomenon, and transcend the illusion that we are separate. The series depicts the igniting of a potential relationship and the dissolution of a false start or failed attempt, accompanied by erosion of the ego. It does so using layers to build up a painterly effect, which is created by rewinding the film in the camera and alternating with a broken camera lens for one layer and an intact one for another. In this way, the technical execution is part of the visual metaphor for this universal experience. 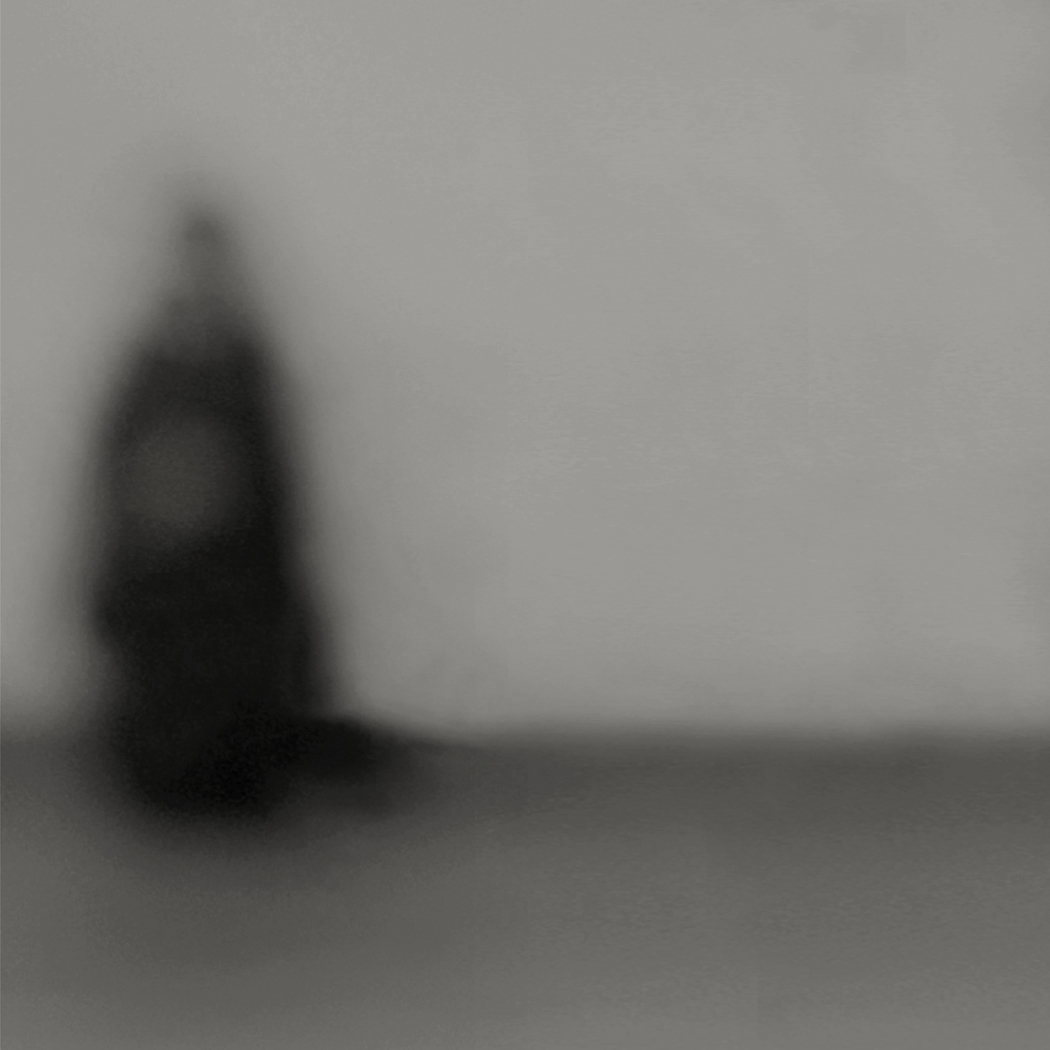 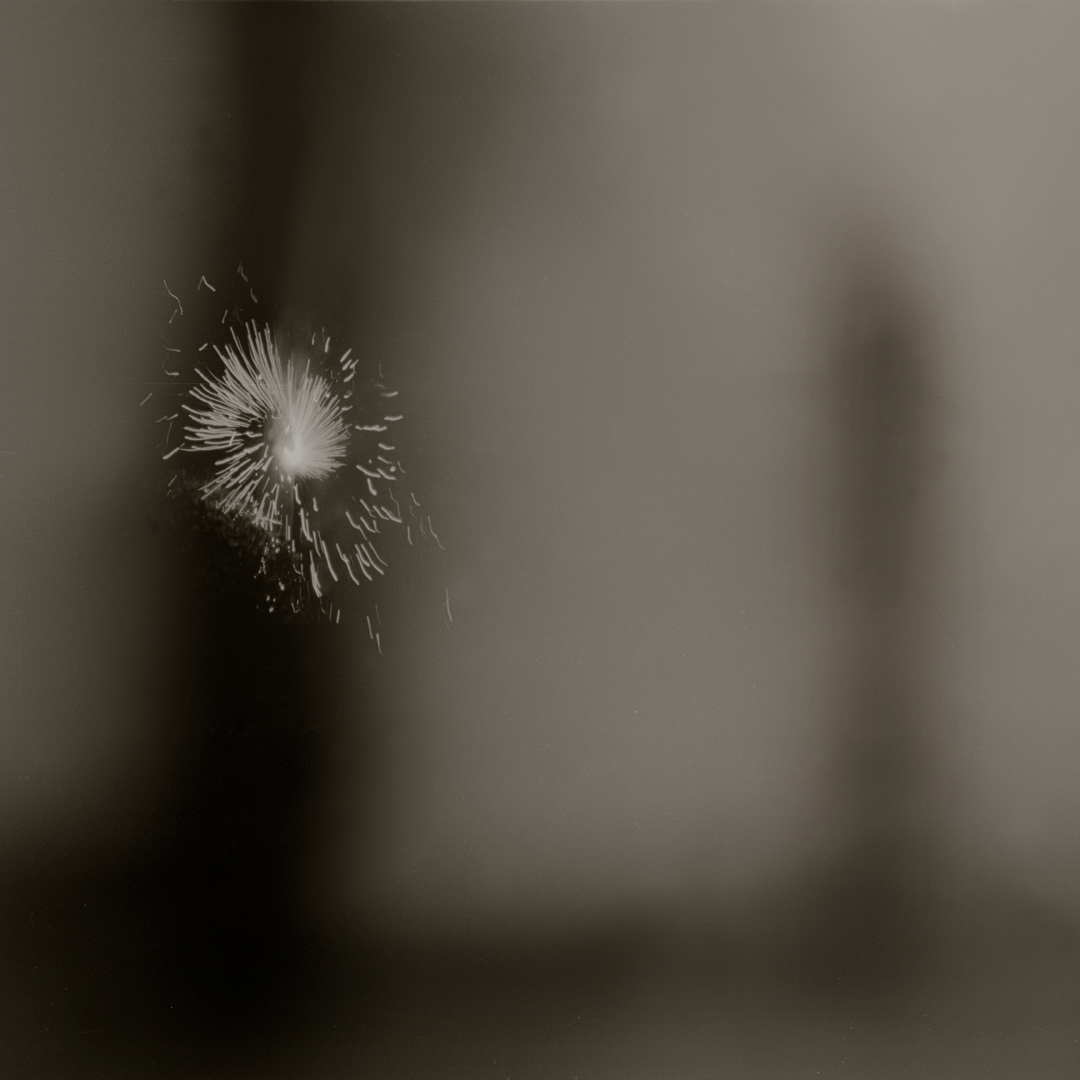 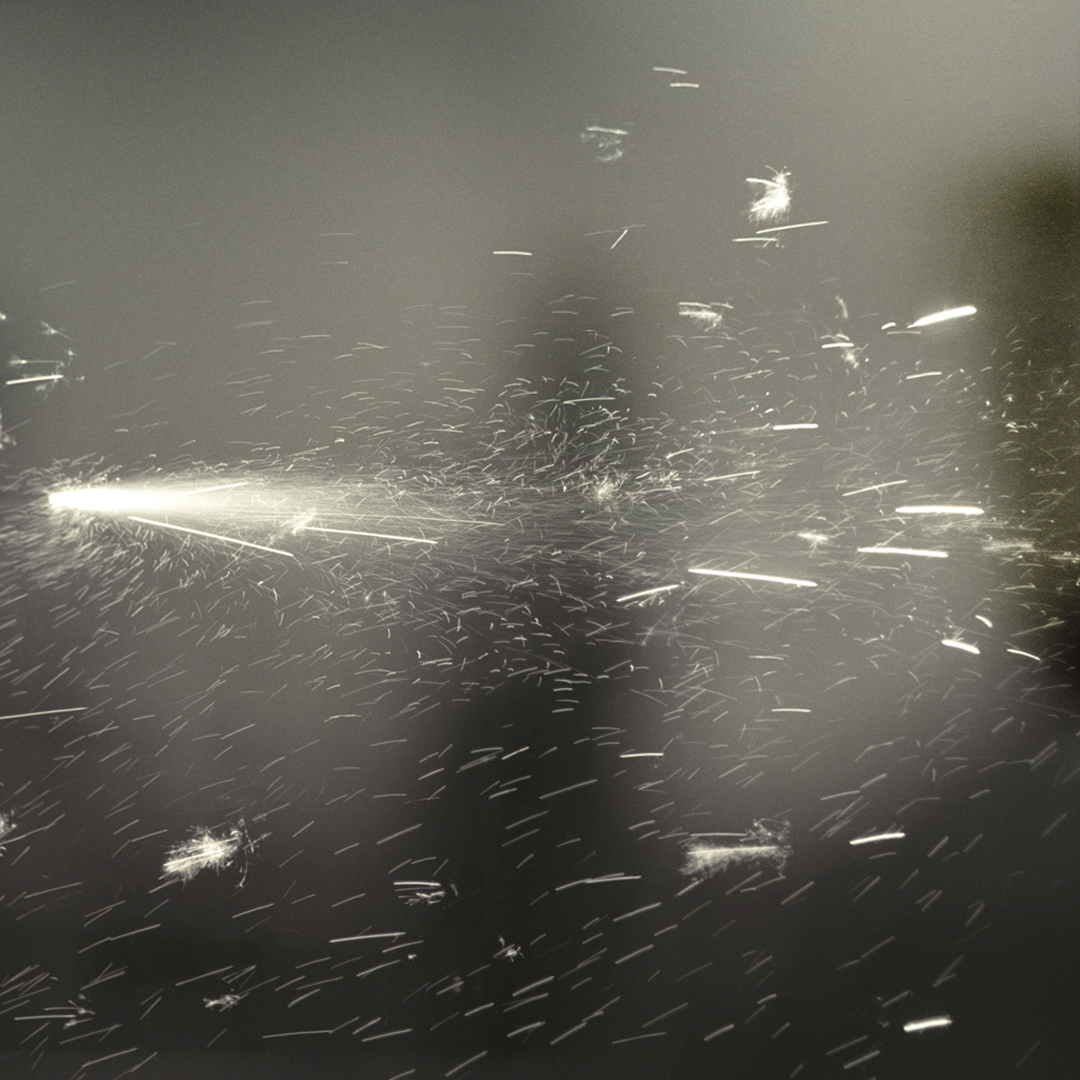 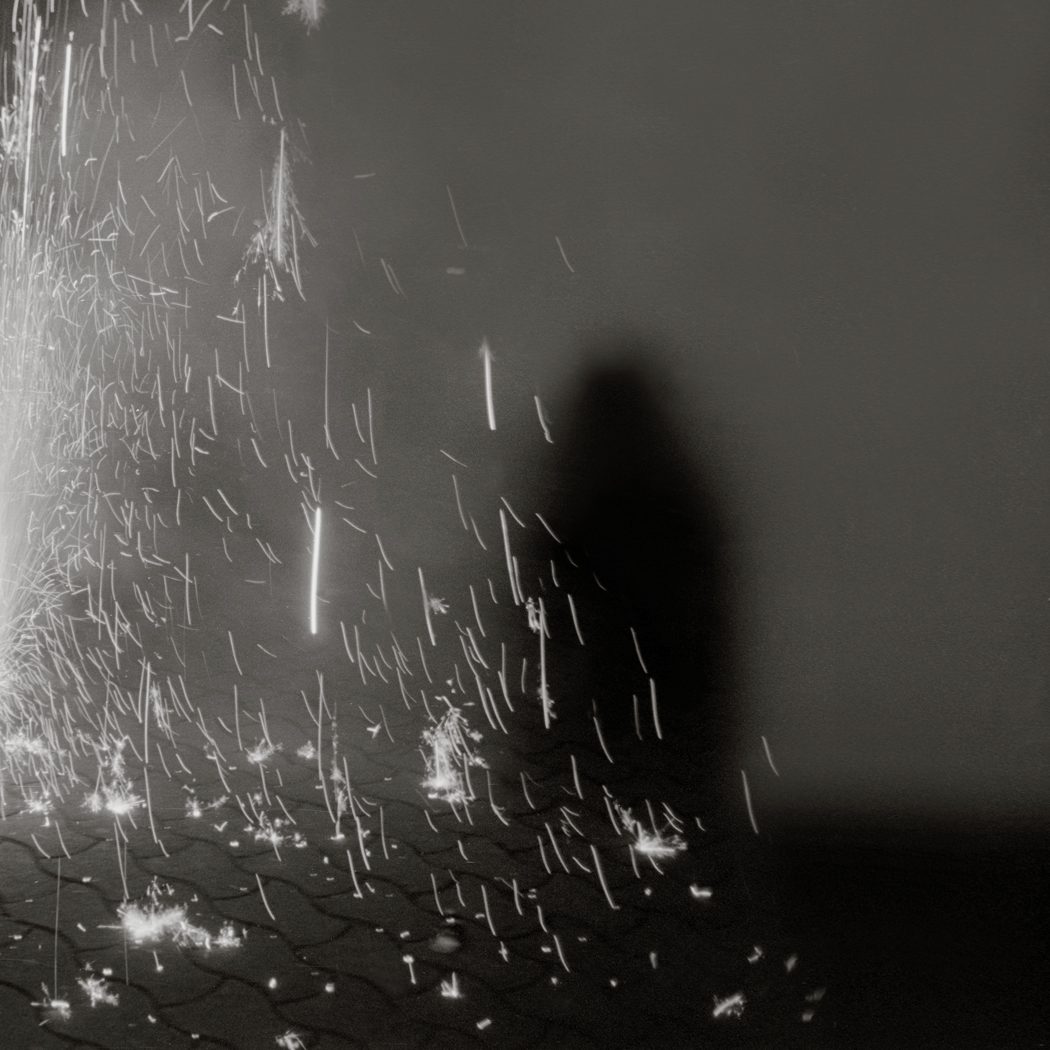