Supraworld is a modern fairytale about freedom, bio-diversity and the poultry industry. Full text see below.

20 printed Photographs can be viewed in the atelier. 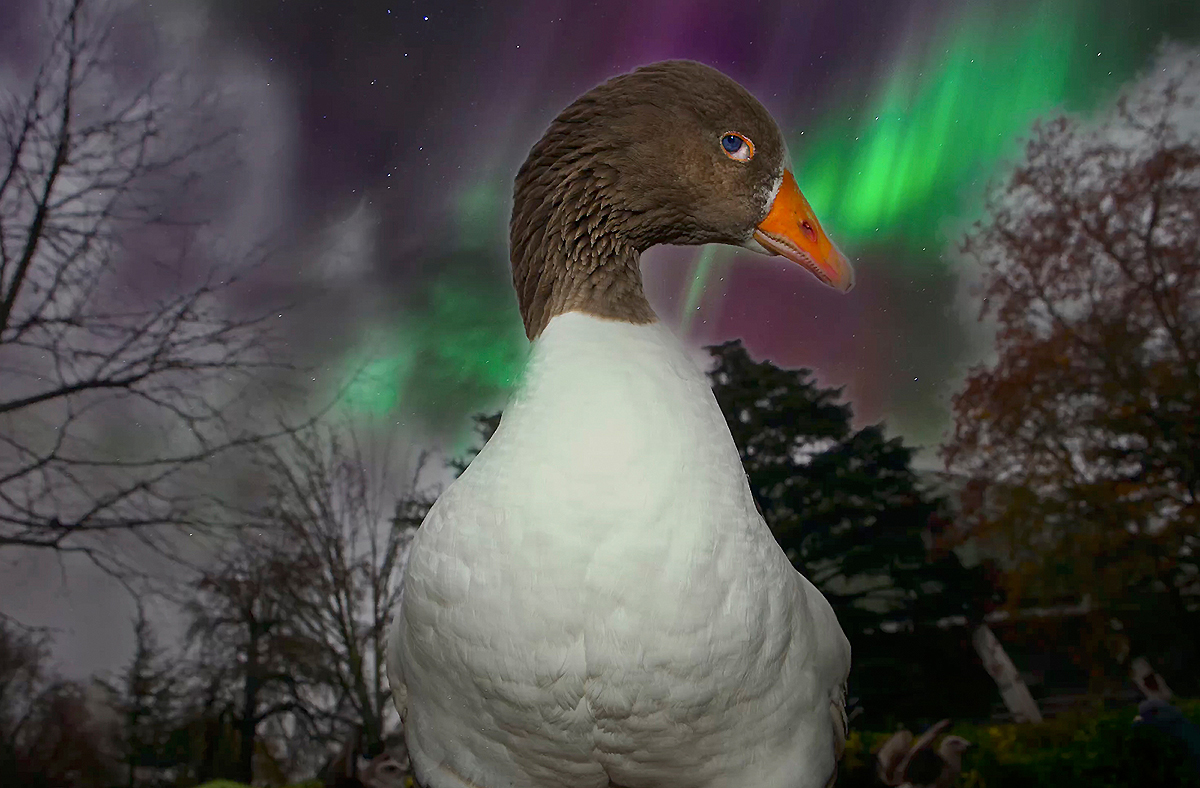 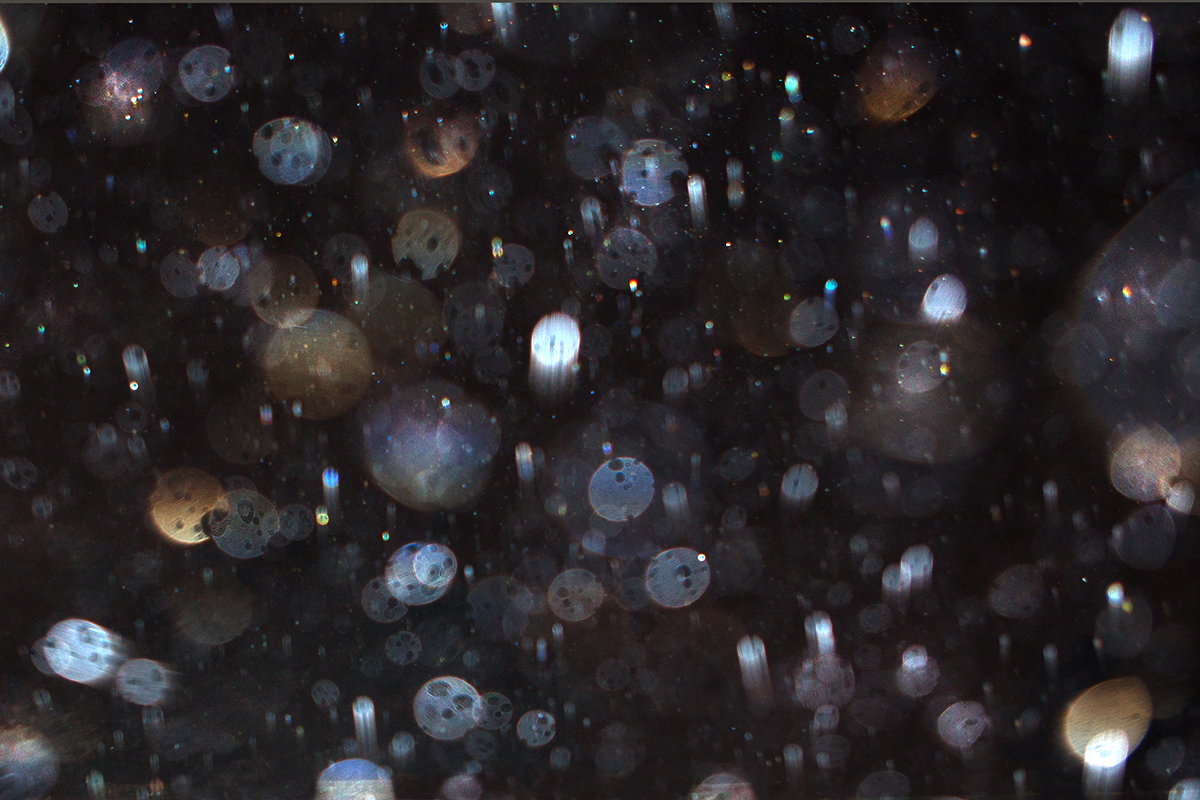 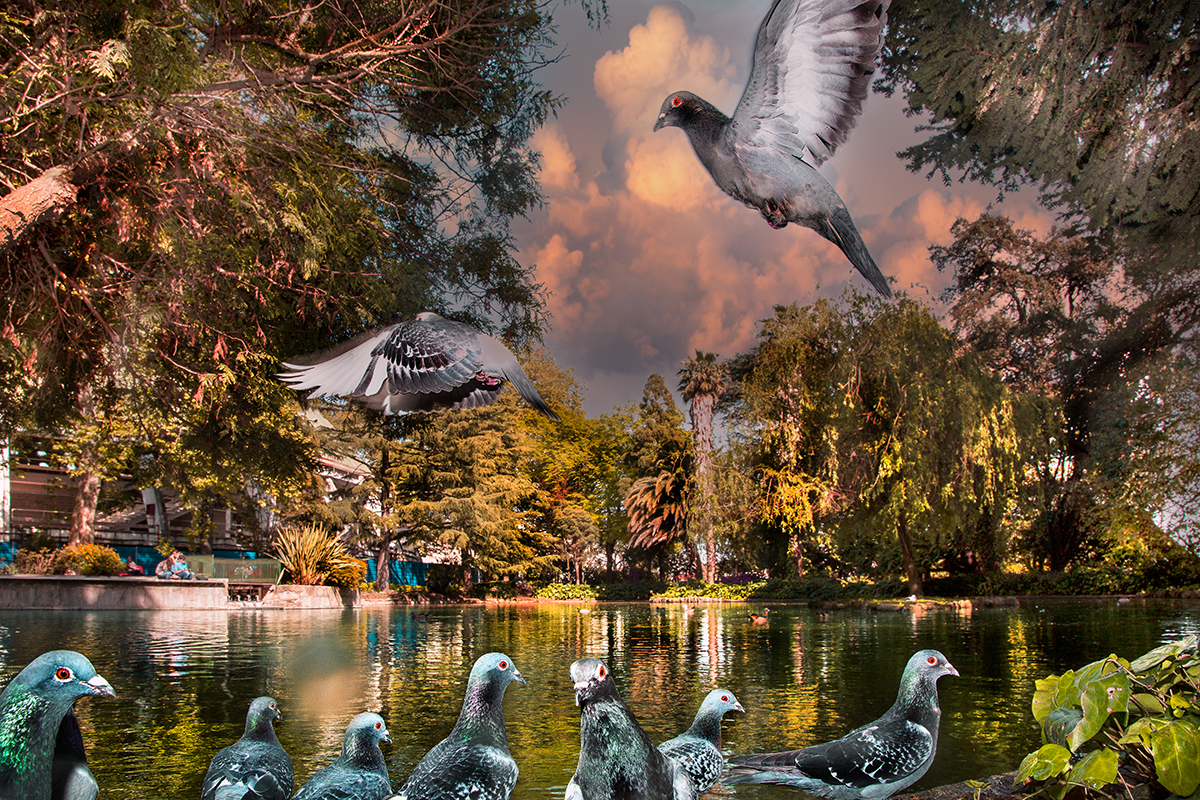 Supraworld is a modern fairytale about freedom and bio-diversity including the poultry industry. Featured is a fortunate community of free roaming domesticated and wild birds living amongst ancient trees at this enchanting Crystal Palace Park in Porto, Portugal. Supra means above, beyond or transcending. Birds are for Chabot a perfect metaphor for their different perspectives above and below. Throughout human culture, birds are powerful spiritual symbols of freedom, peace, force with beauty and transformation of the soul.

Human reverence has been surpassed by exploitation, leading to the extinction of several hundred bird species, particularly since unrestrained industrialisation started in the 17th century. Right now it is estimated that 1200 more bird species are at risk of extinction through human activity.

Most domesticated birds are raised for meat, eggs and feathers, predominantly in a mass mechanised industry that reduces them to “commodities” and radically shortens their lives. For example, the natural life span of a chicken is around 10 years, while economic interventions reduces that to as little as 1 month, or a maximum of 1½ years. Although many voices are questioning ethics in animal industries, change remains a challenge given existing belief systems and hierarchies of business profits and consumer habits.

Traditionally Fairytales apply to encourage imagination and wisdom in both children and adults. Stimulating this important part of children’s upbringing is so beneficial to their consciousness and future, by helping them to cope with an increasingly performance-based, competitive status culture that requires them to accomplish more tasks in much less time. Fantasy and perceptibility are key skills needed to support strategies, towards a foreboding fast shift of  an exponentially growing AI-robotics work and life culture.

Supraworld are experiments with the boundaries between a still and moving image, which are fusing utopia and reality.

All of Chabot`s experiments circle around the notion of perception and photography in relation to ” how reality is formed by tcultural, social and political believe systems , which are the very foundation of how we think, feel and act.

2019 Les Rencontres de la Photographie in Arles, France. Supraworld video was featured as a result of being selected from the Photo Festival’s BYOB competition. 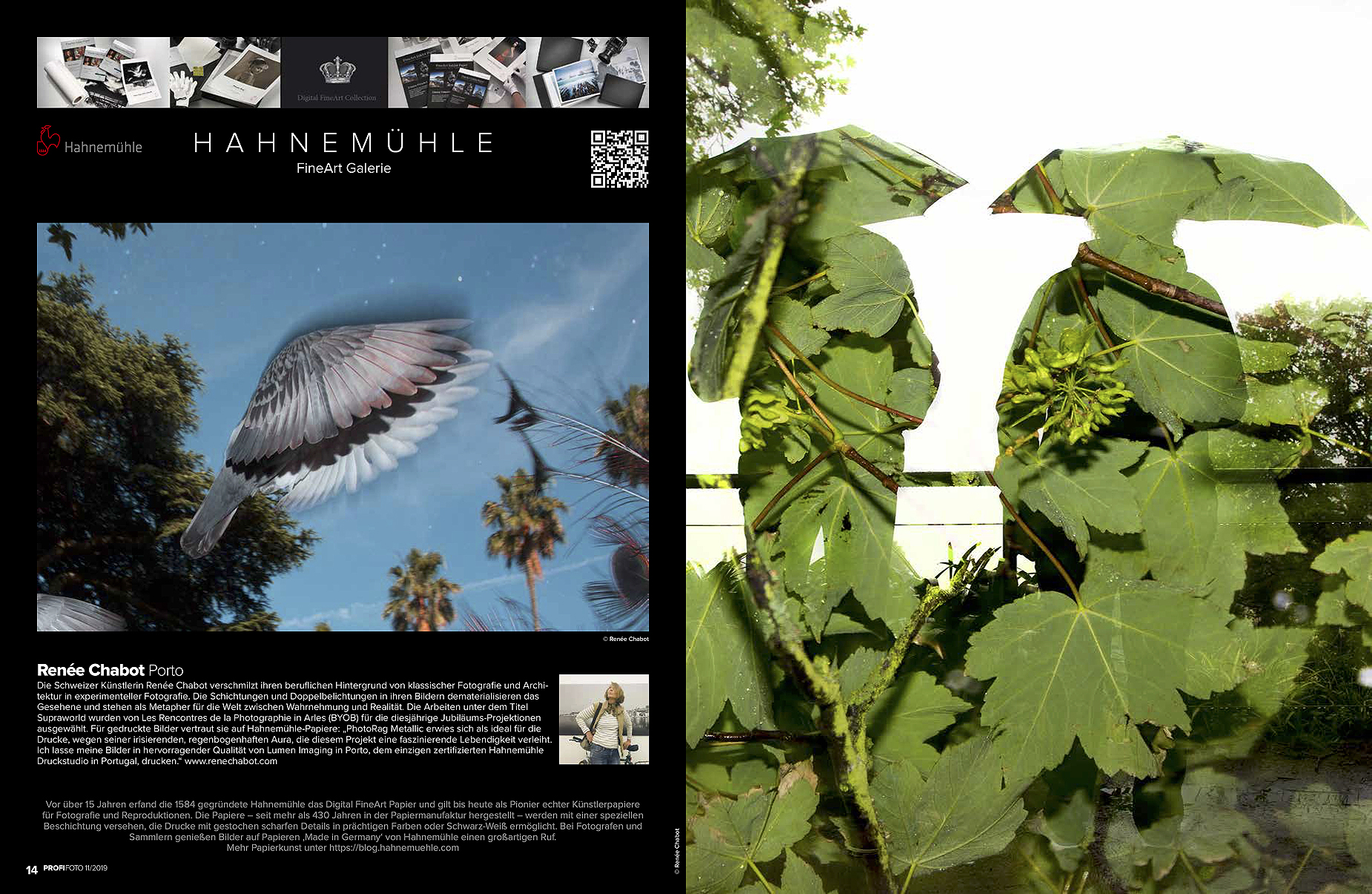 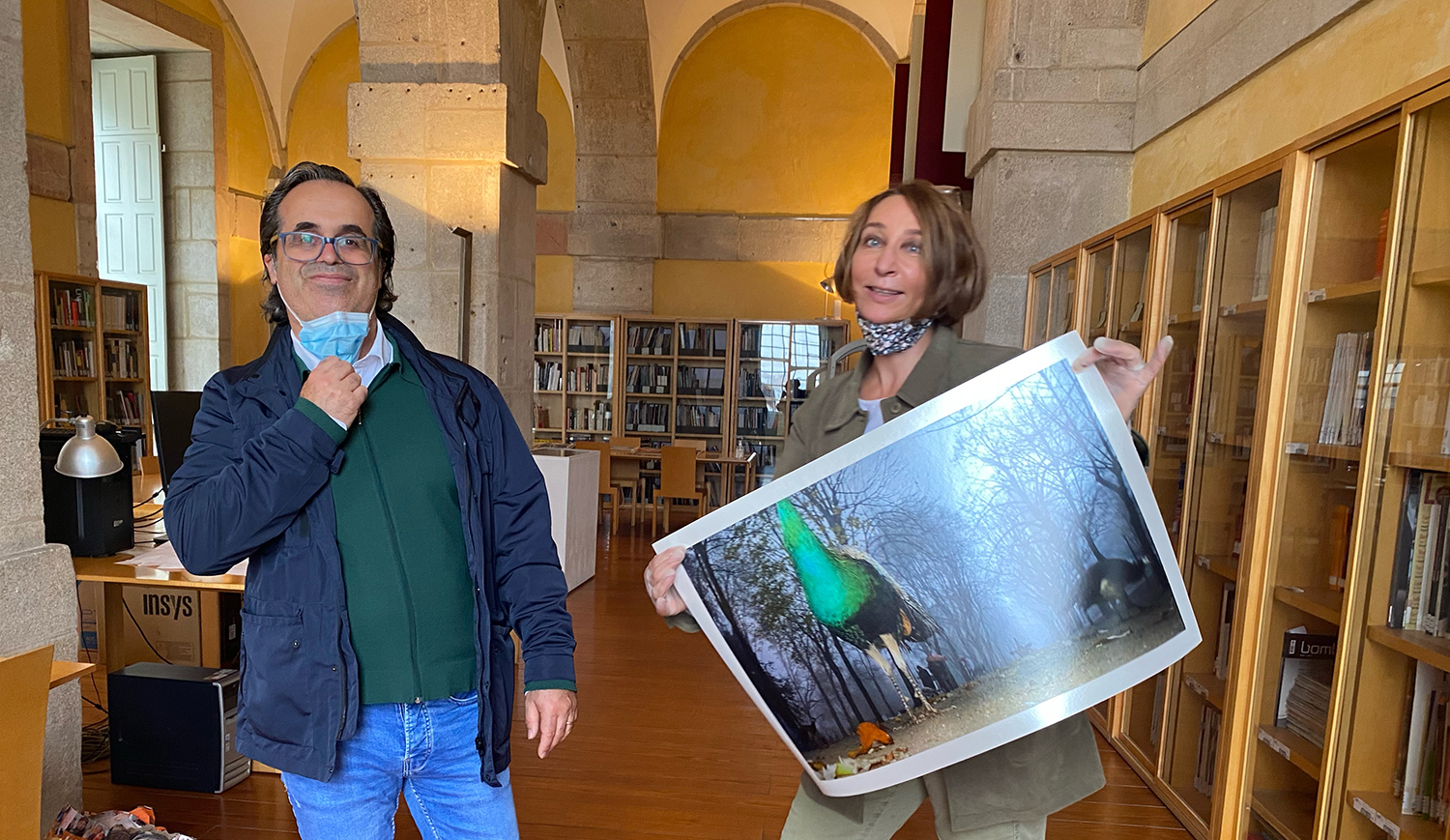 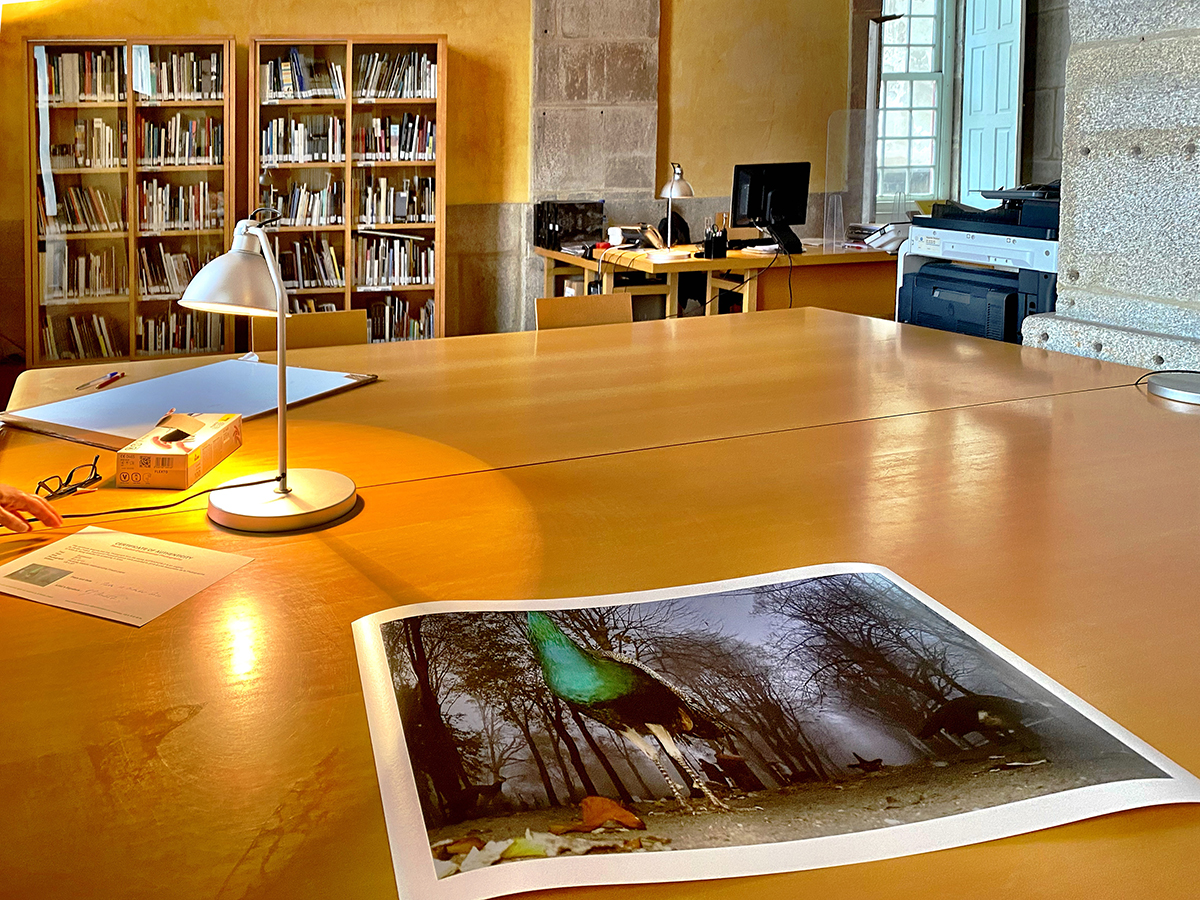 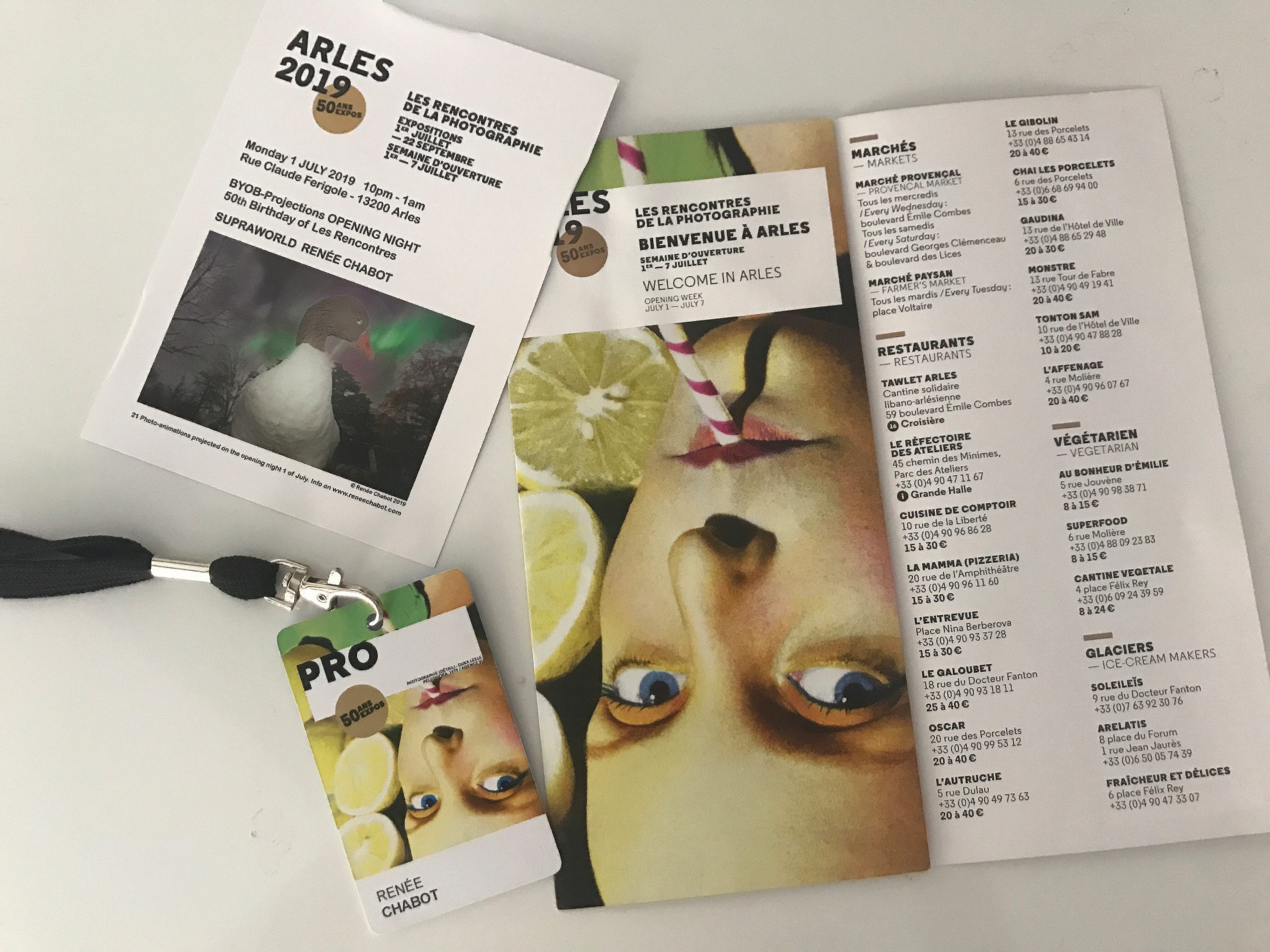 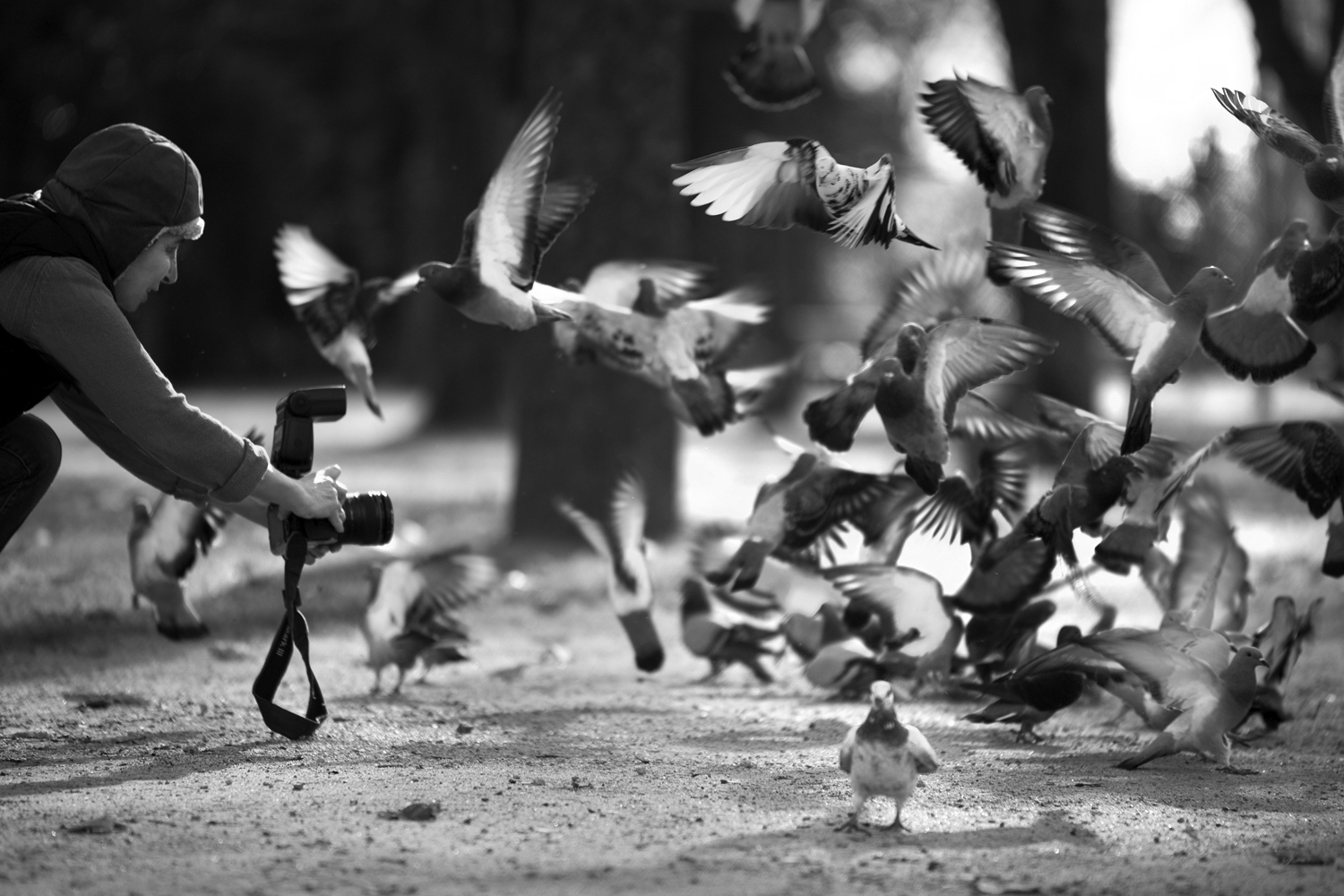