FIX Photo Festival an annual celebration of photography in all its forms.

FIX Photo is a new Photofestival in London produced and curated by LANG Director Laura Noble .This exhibition of photography includes works by an array of domestic and international talents. FIX Photo celebrates the many facets of the medium in all its guises. Accompanied by pop-ups and a programme of events, there are creative discoveries for everyone. 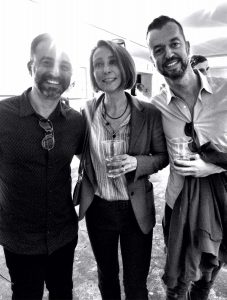 Displaying work by established artists as well as emerging artists. FIX Photo is committed to give artists the opportunity to share their photographic work outside of a traditional gallery context. Hosted over four floors alongside the Thames river, this unique display in an industrial building full of character and patina offers an headstrong contrast to a formal white space. Situated within the heart of the cultural centre of London, FIX Photo aims to encourage new audiences to photography as the ultimate democratising medium in the arts. The festival promises a variety as broad as the medium itself.

FIX Photo will explore these themes through fine art photography, photojournalism, street photography and portraiture and fully embrace the diversity and inclusivity of the medium. Exhibiting the highest standard of work artists will celebrate the scope of talent on the photographic scene. The gallery’s agenda intended to promote new photography to as wide an audience as possible , by presenting new or little seen works in context with classic proponents of the medium. Laura Noble has written for numerous publications including Next Level, Foam, Snoecks and Image magazines. She was a regular columnist in London Independent Photography and Editor-at-large for Photoicon Magazine. 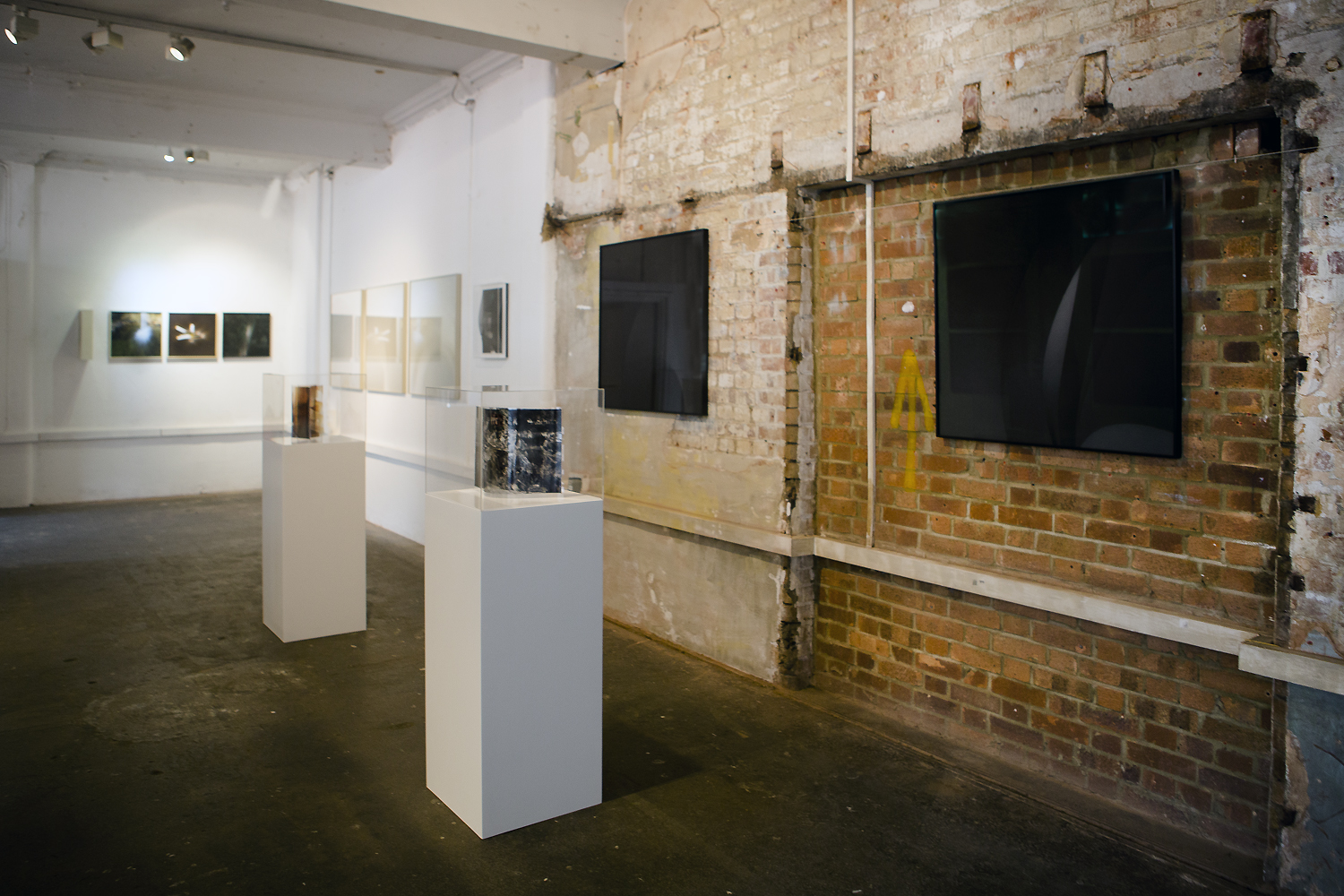 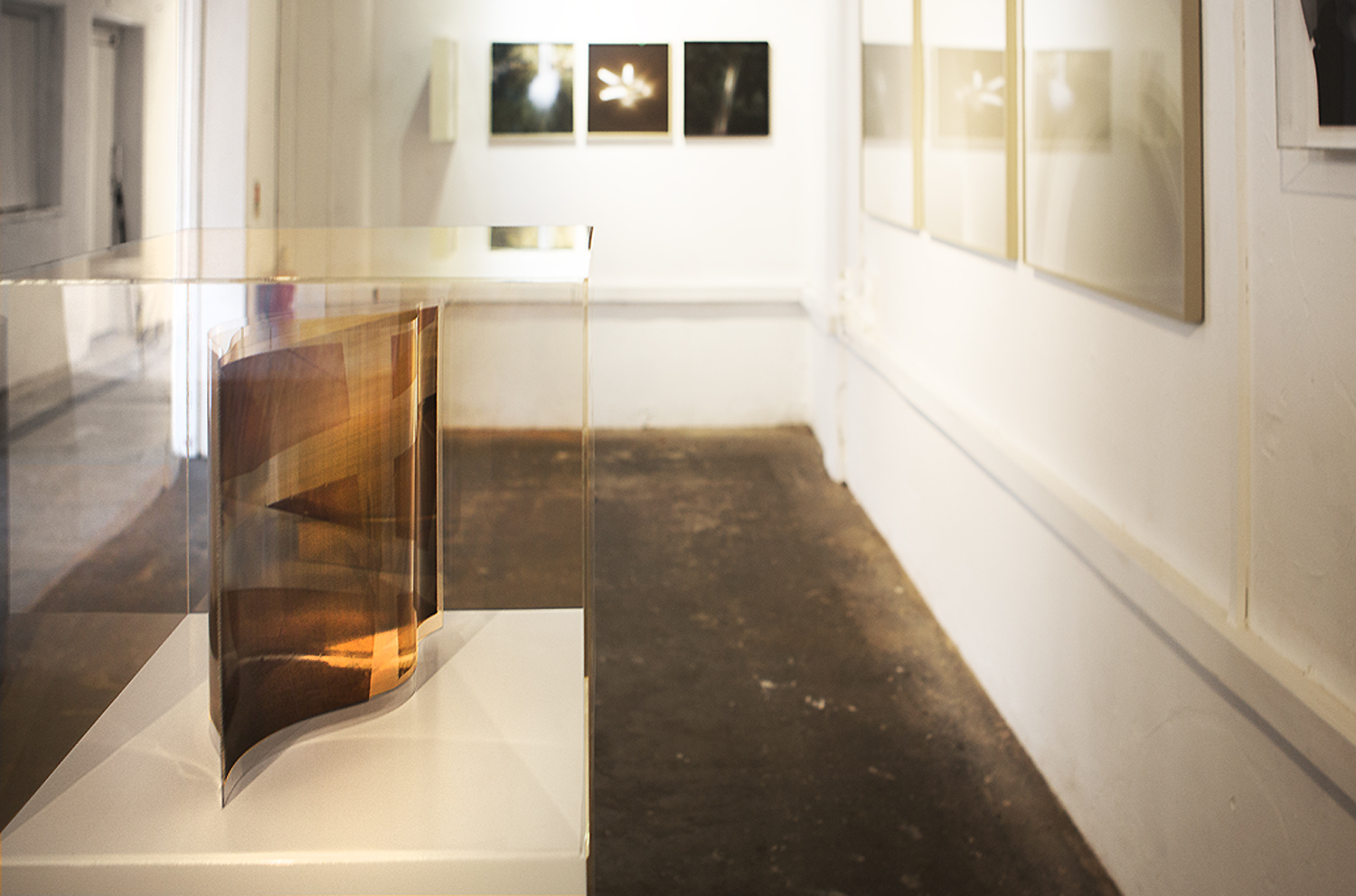 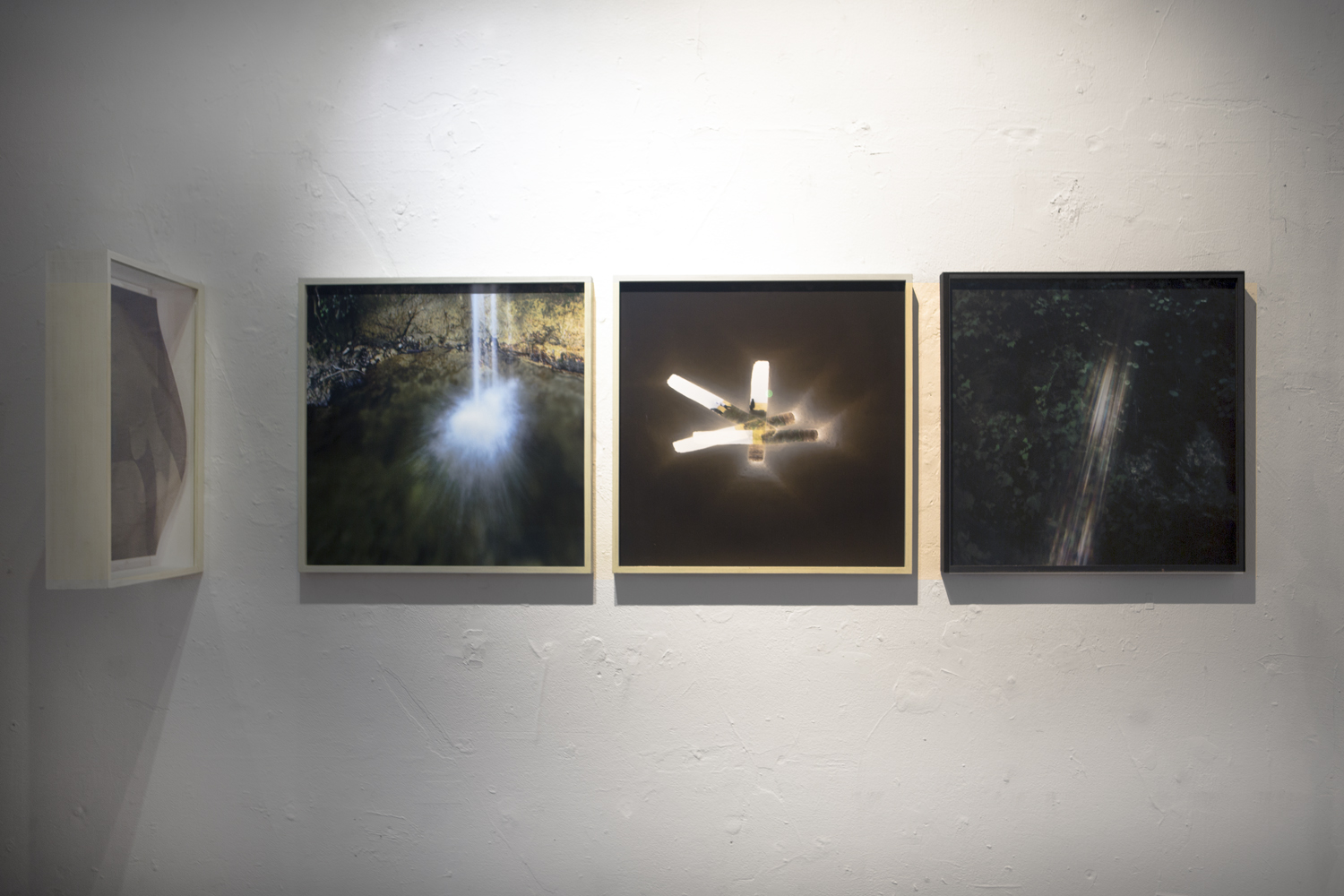 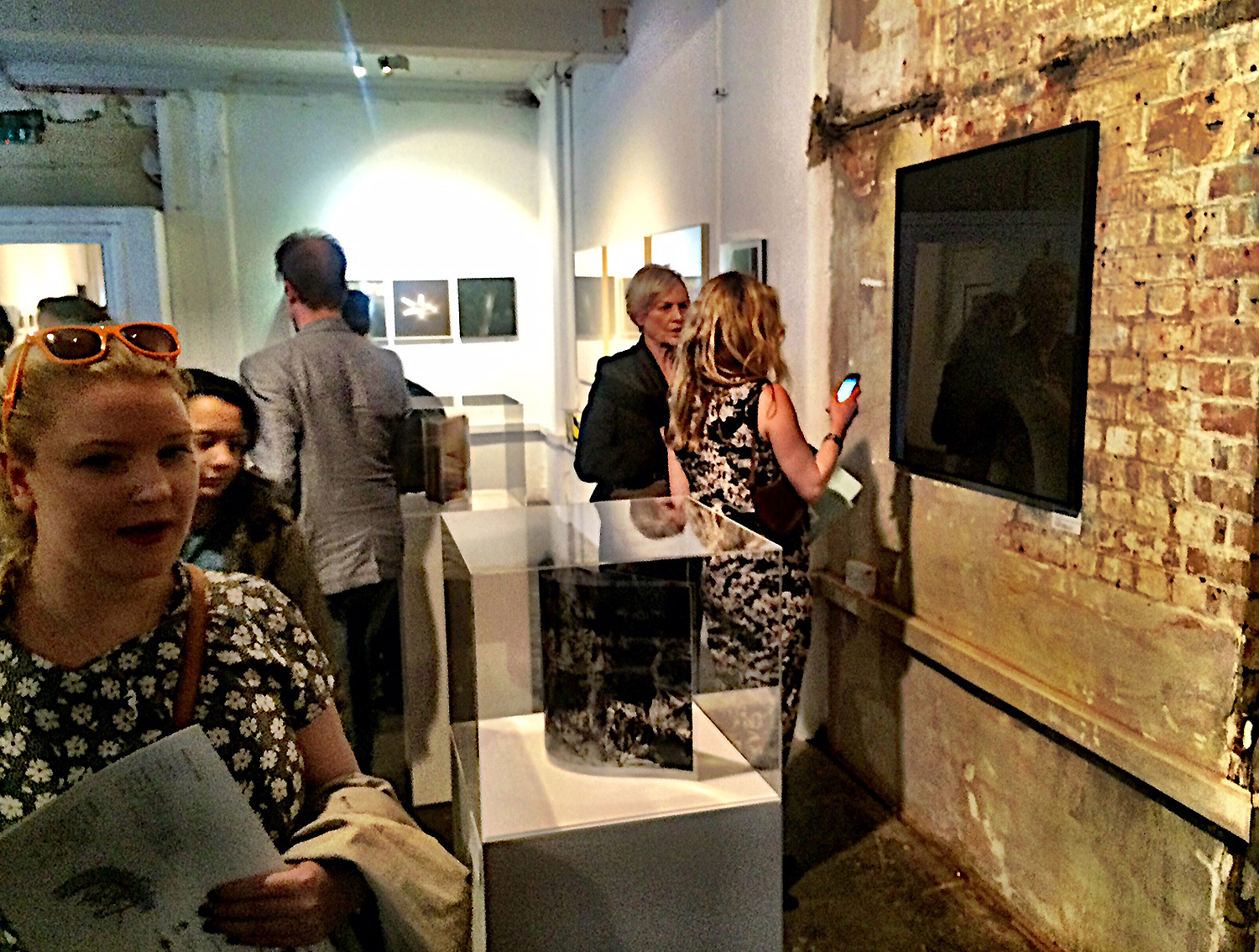 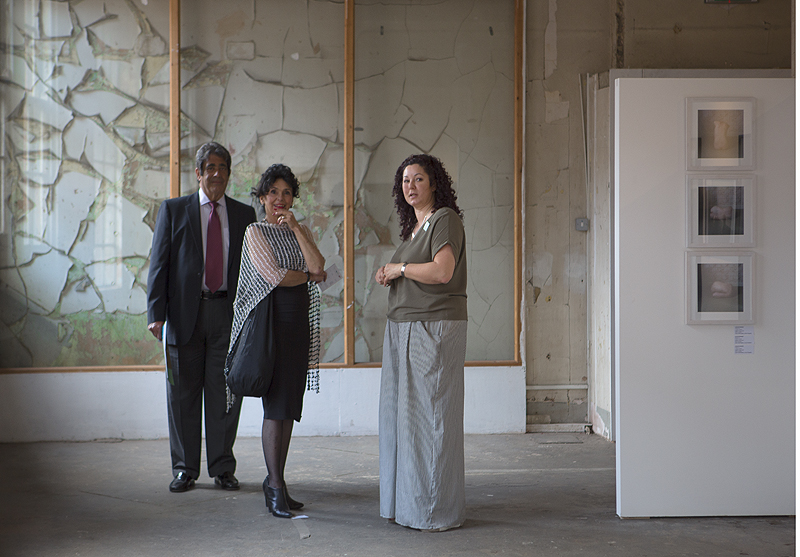 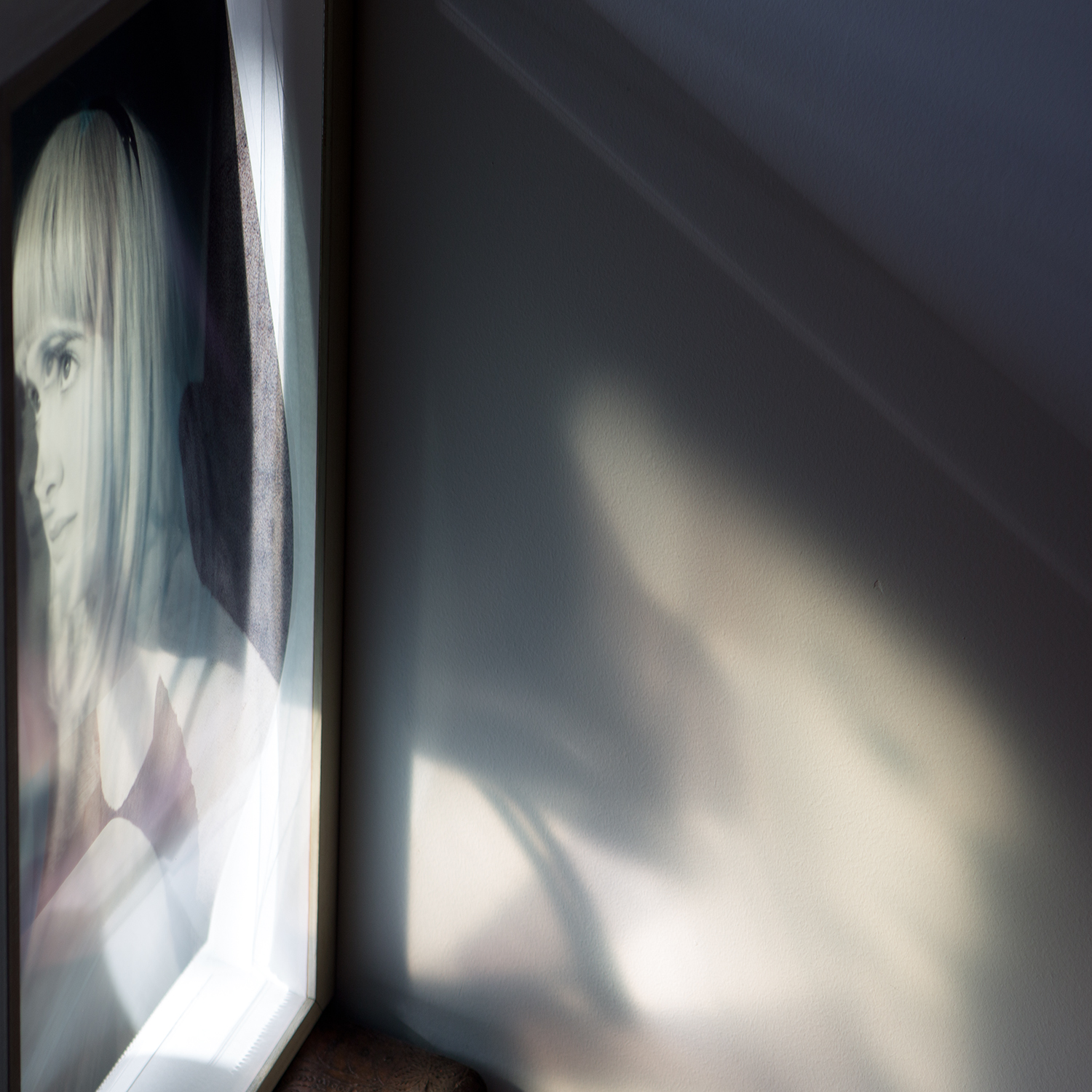